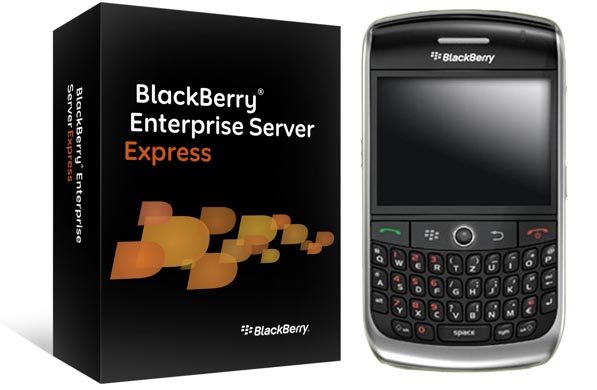 BlackBerry Enterprise Service Will Not Be Stopped in Pakistan

According to a new report, the BlackBerry Enterprise Service will not be stopped in Pakistan as of December 30. Earlier this month, the Government of Pakistan had made a decision to suspend BES in Pakistan due to security concerns.

The government could not access the communication under BES, which is why they decided to throw BlackBerry out the country. Pakistan says it is a legal requirement to monitor BES traffic and that other countries have access to the logs.

Sources well known in the matter stated that BlackBerry and Pakistan Telecommunication Authority (PTA) have made contact and have agreed to resolve this matter. The final decision is yet to be made and more talks will take place, but BES will continue to work in the country.

The BlackBerry Enterprise Service basically is the middleman that manages all data and other traffic between a company server and devices connected to it. These include emails, messages etc and the admin has full control over all connected devices. They can be wiped or locked remotely via the server.

BlackBerry had originally announced that they will exit and stop their services in Pakistan, but it looks like that’s not happening. Although Pakistan doesn’t have a lot of BES clients, the company is happy to stay. They might give the government some access to the BlackBerry Enterprise Server so they can prolong their stay in Pakistan.