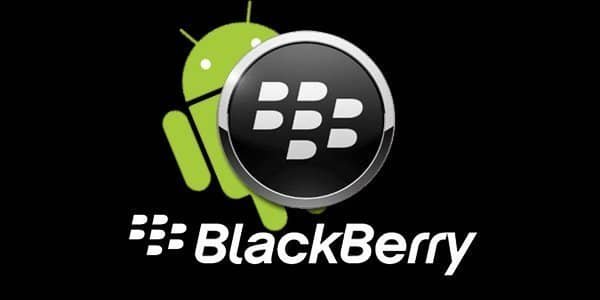 The update, released on the 1 December 2015, was initially available only to unlocked Priv handsets bought through the official store. It was subsequently made available to phones bought from a carrier, but not to those bought from AT&T.

The update was a maintenance release, part of a security update which the company pledged to make on a monthly basis. At the time, the company also announced it would update individual apps on the 15 December (today). The updates have been live on the Google Play store since yesterday, meaning that BlackBerry made good on its promise to update the apps a day early.

The apps which have been updated are DTEK, keyboard, hub and camera. The company announced the updates on its official blog:

The Android experience on BlackBerry just got a whole lot better. Starting today (Dec. 14), application updates are becoming available for PRIV, including the DTEK privacy app along with BlackBerry Keyboard, Hub, Contacts and Camera. We’ve been listening to your feedback and are working to add new features and even fix your issues.

However, the update also improves the camera’s overall speed and performance and brings new pre-capture indicators for HDR and photos taken under low lighting conditions.

The keyboard update will make prediction and correction possible for up to three similar languages simultaneously.

The update also makes improvements to fine cursor control and introduces the option to use the Shift key to toggle between numbers and symbols in password fields.

The Hub update allows you to view new WhatsApp chat notifications directly in the Hub. There are also new keyboard shortcuts and the ability to change the order of conversations, as well as enhanced content sync for email and text messages.