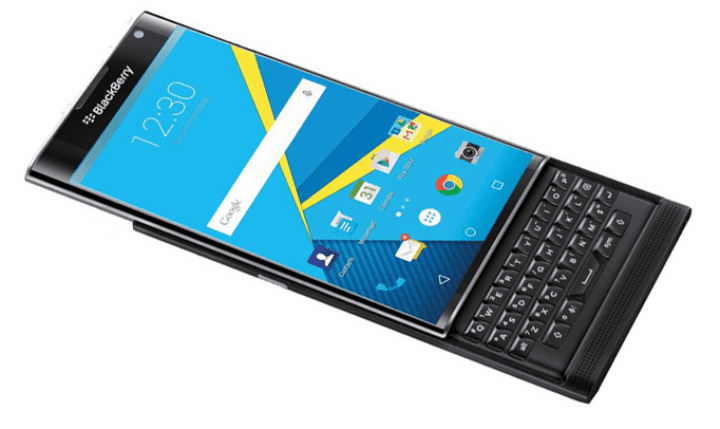 This update is a maintenance release as part of the security update promised by the company to take place on a monthly basis, it’s about 475MB in size which features overall improvements and addresses a lot of complaints that were noticed by reviewers.

The update can be easily applied by following the steps below:

BlackBerry’s Android apps are also getting an update on December 14 via Google Play and the improvements include:

The update is good news, however, today’s announcement did not include any dates for upgrading Priv owners to Android 6.0 Marshmallow.