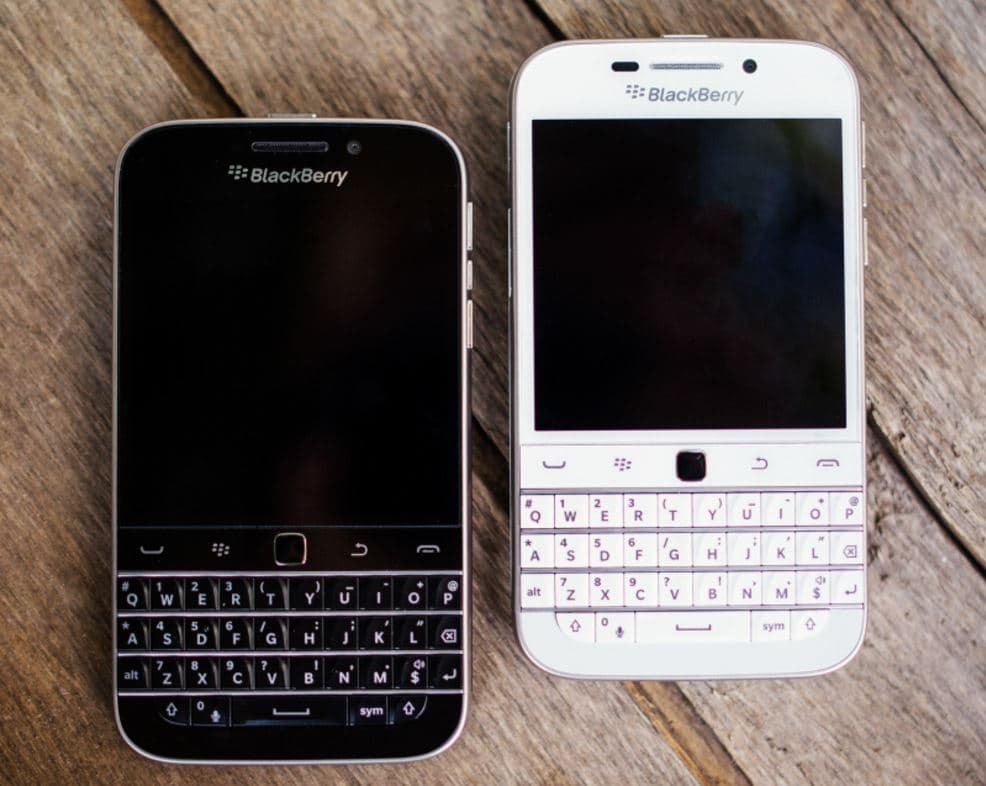 BlackBerry Classic Will No Longer Be Manufactured, Says Company

Less than two years after the release of the BlackBerry Classic, the handset production will be stopped, BlackBerry announced recently.

To keep innovating and advancing our portfolio, we are updating our smartphone lineup with state of the art devices. As part of this, and after many successful years in the market, we will no longer manufacture BlackBerry Classic.

The BlackBerry Classic runs on BB10, which is no longer BlackBerry’s OS of choice, as they’ve shifted to Android with the PRIV. The company had also announced that it will only make Android powered handsets henceforth. However, current BB10 devices will be supported and are set to receive new updates in the near future.

To recall, the Classic has a 3.5 inch display with a full QWERTY physical keyboard, a Snapdragon S4 processor, 2GB of RAM, an 8MP rear camera, and a 2515mAh battery. It ran the BB10 OS and was released in December 2014.

BB10 and the Classic smartphone are now dead, but we all saw this coming. After declining sales, market presence, and profits, this was bound to happen.

CEO John Chen had stated in an earnings call that they had to sell around 6 million units in Q1 2016 to make some profit, or at least cover losses. But, that didn’t happen. The CEO also said that if the company wasn’t making enough profits, the Smartphone division would be shut down. Although, the latest reports suggest that BlackBerry is still trying.

Apparently, as leaks have revealed, the company is working on three new Android smartphones, called Neon, Argon, and Mercury. Looks like the company is all set to end the manufacturing of BB10 devices. Will the BlackBerry Passport be next?

Those who want to purchase the BlackBerry Classic, can do so online, or at carrier stores. Although, you’ll have to try to do so before the stocks run out, as there won’t be any new made. The smartphone costs $379 unlocked.