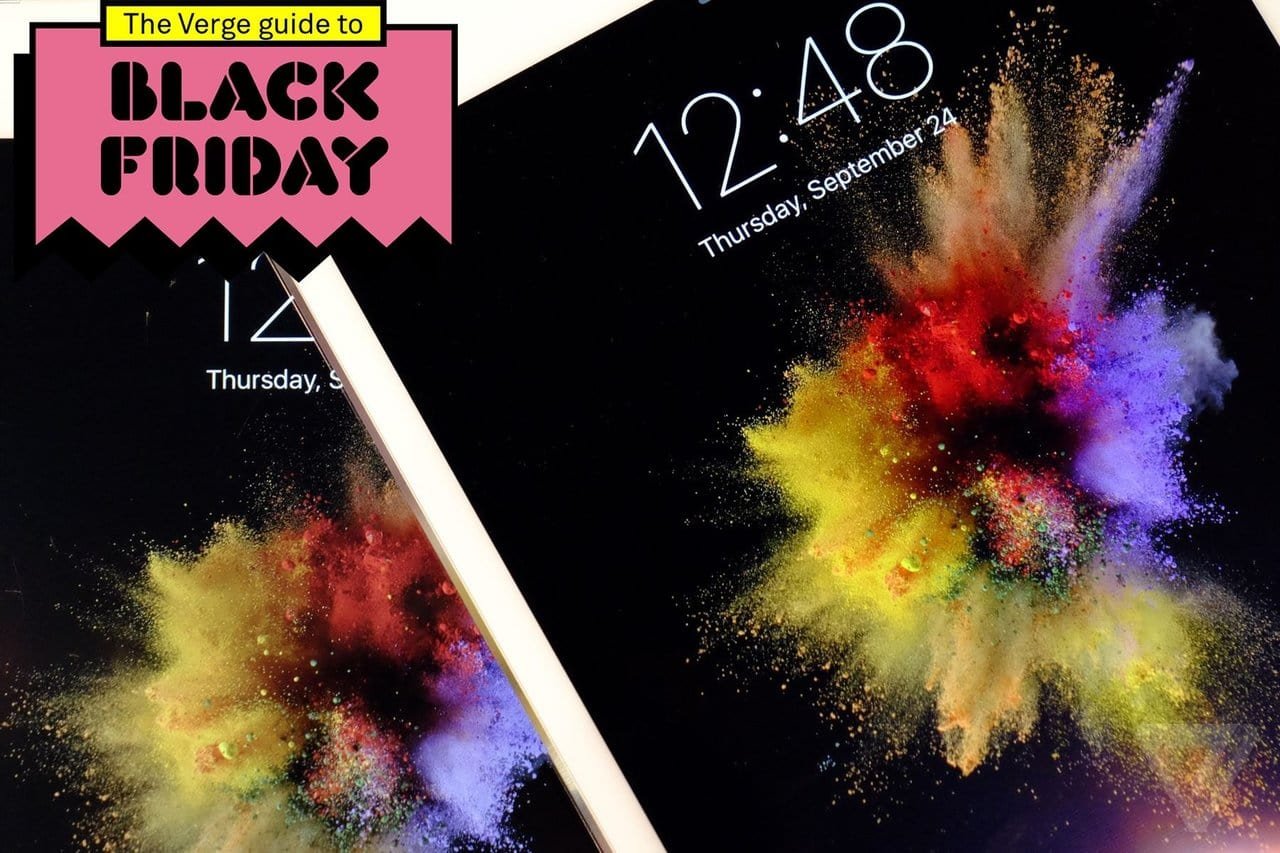 BlackBerry PRIV: Mega-Deal! $299 – Grab These Blackberry Black Friday Deals Before They Are Gone

There is good news for die-hard BlackBerry fans, but you should hurry because the BlackBerry Black Friday deals could be gone in the next few hours.

BlackBerry Black Friday deals – grab them before they are gone

BlackBerry Black Friday deals is bringing some of its best Android smartphones at deep discounts. Some of the coveted BlackBerry products like the BlackBerry PRIV which retails usually for $649 is now available to you at just $299.

BlackBerry is the most secure phone that money can buy

As most BlackBerry fans do know, most of the latest phones released by BlackBerry are reliable, solid and extremely useful handsets loaded with great software and useful features, though they may not have made it big in terms of sale. You would also have noticed that BlackBerry is doing a great job with Android. If you consider security, the BlackBerry PRIV, DTEK 50, and DTEK 60 Android aboard these phones is significantly more secure than many other phones in its class.

BlackBerry says that every time one of their smartphones is booted up, a proprietary software verifies the integrity of the next stage of the booting process to ensure that nothing is altered before moving forward. This way, the BlackBerry phones are shielded from unnecessary changes so that employees are prevented from carrying rooted devices that could potentially be used for infiltrating the employer’s network.

BlackBerry adds that their Android devices are equipped with full-disk encryption that is automatically turned on and the user cannot disable the feature. After every 10 incorrect attempts, the data stored in the device gets automatically wiped out and the encryption keys reside inside the BlackBerry ‘secure compound’. Therefore, even when a BlackBerry device is accidentally stolen, the information inside the phone remains safe from any breaches.

If you thought that only the Android phones from BlackBerry are impressive, you should take a fresh look at the BB10 platform. Though this is grossly underrated by consumers, it is among the most powerful and secure mobile technology under the sun and in aspects like security, for example, nothing comes really close.