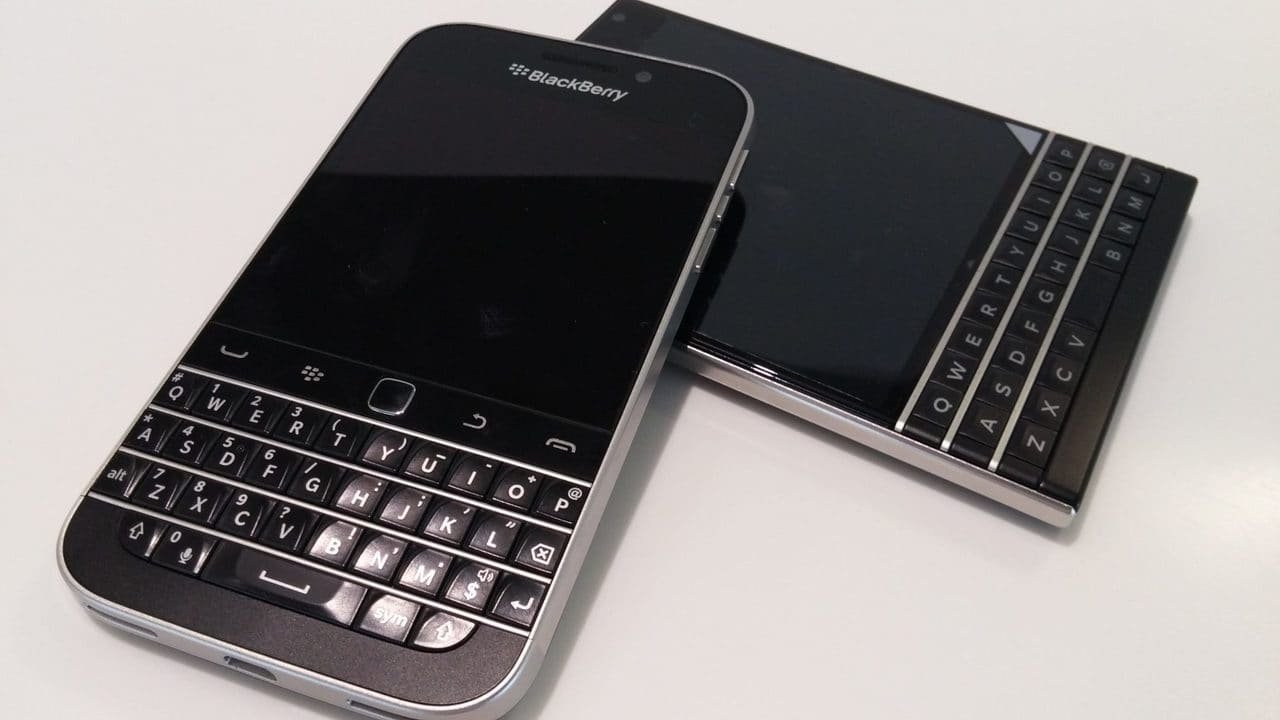 The BlackBerry Black Friday sale from is here ahead of time and BlackBerry fans can pick one of their favorite BlackBerry Smartphones at deep discounts going up to 53%,

BlackBerry may not be riding the high waves in terms of popularity in the smartphones marketplace. But, BlackBerry has its own fan-base following and the Canadian company kicked off this year’s Black Friday deals ahead of time. For those who have known BlackBerry at close quarters, these smartphones are in no way less compared to the market leaders in the segment. As a matter of fact, some diehard fans would even vouch that BB is the best when it comes to convenience, security and that unique QWERTY keyboard.

Even as BlackBerry is looking to shift focus from hardware to the more remunerative security software business, the company values its customers and one can expect continuing support and perhaps more smartphones in the coming years (BlackBerry is on record that it is moving away from making handsets).

To focus on this year’s Black Friday deals, the cheapest from the BlackBerry stable is the BlackBerry Leap at $159 (save $49) The DTEK 50 comes next at $299 (save $70). If you are looking for style rather than affordability, the BlackBerry Passport is up for grabs at $299 against the usual price of $499 which is an impressive saving of $200. The silver edition of Passport is also on offer at $299 translating to a saving of $250! The Priv which is the latest smartphone from the BB family is also on offer at $299 as against $649 which is the normal price.

BlackBerry Black Friday sale does not include the DTEK60

BlackBerry has chosen not to include the DTEK60 in the Black Friday deals. However, a softshell and rapid charger are offered free when you buy this latest smartphone from BB at $499. If these juicy offers are what you have been waiting for, head for the nearest BlackBerry store or to link below the article to grab your favorite BlackBerry phone before the offers are gone. The Black Friday is still several hours away and as the old adage goes, early bird gets the worm! So, hurry!