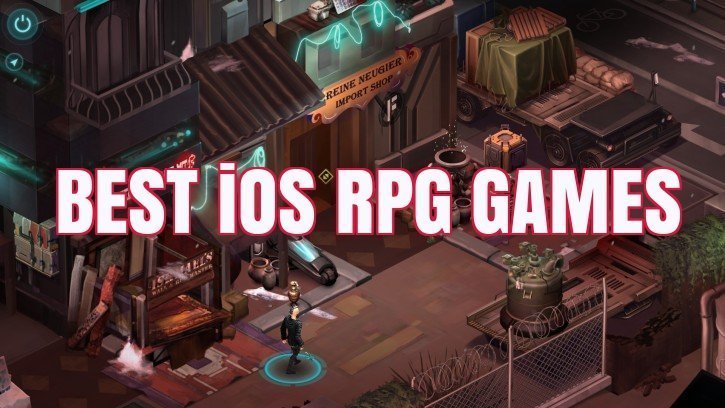 For those who’re into role playing games, we’ve compiled a list of 8 best iOS RPG games that you can play on your iPhone, iPad or iPod Touch.

There are plenty of RPG games available for iOS on the App Store, some of them are good and others not so much. In an RPG, you assume the role of a fictional character and have to finish quests and develop your character.

If you like gaming on your iOS device and are looking for some RPGs, then here’s a list for you. We’ve done the research and listed down the best eight games that we think you’ll enjoy. 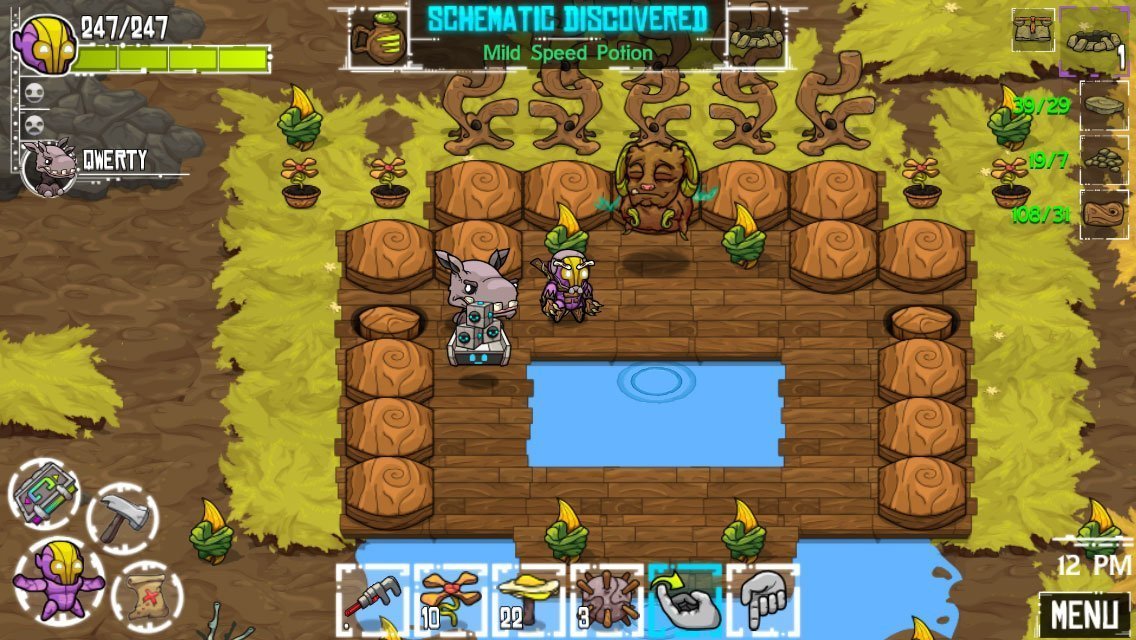 An RPG developed by Butterscotch Shenanigans, this game tells the story of Flux Dabes. You’re stranded on an alien planet and you need to learn how to survive. Build a home for yourself, make friends, learn recipes, discover secrets, fight enemies and retrieve your lost packages. You, Flux Dabes, is a galactic trucker who loses his shipment when an alien called Hewgodooko derails the train. 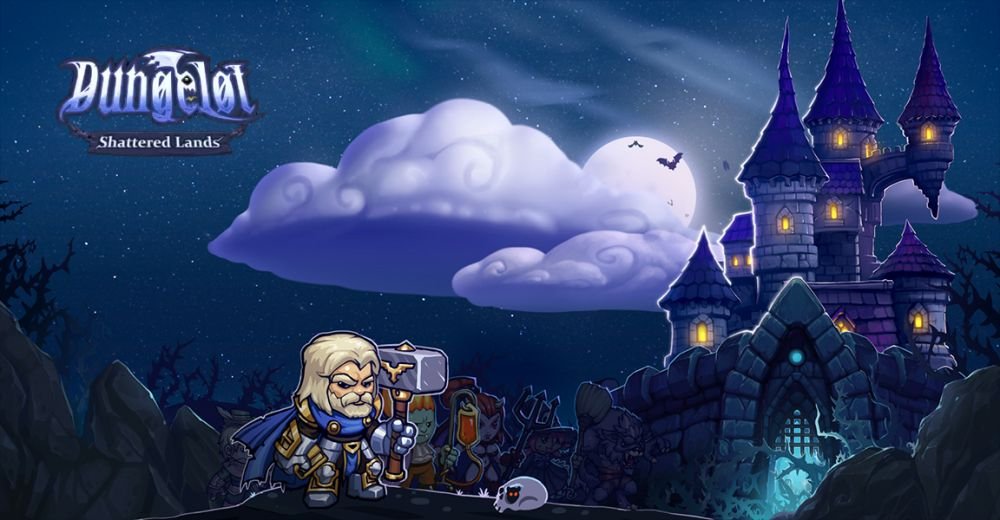 A splendid dungeon crawler adventure that’s been developed by Red Winter Software Limited. The game has received an 88 score on MetaCritic. On your path to survival, you have to kill zombie cows and battle evil mushrooms. There are three worlds, four characters and 18 Dungeons in the game. You also get to fight plenty of bosses. 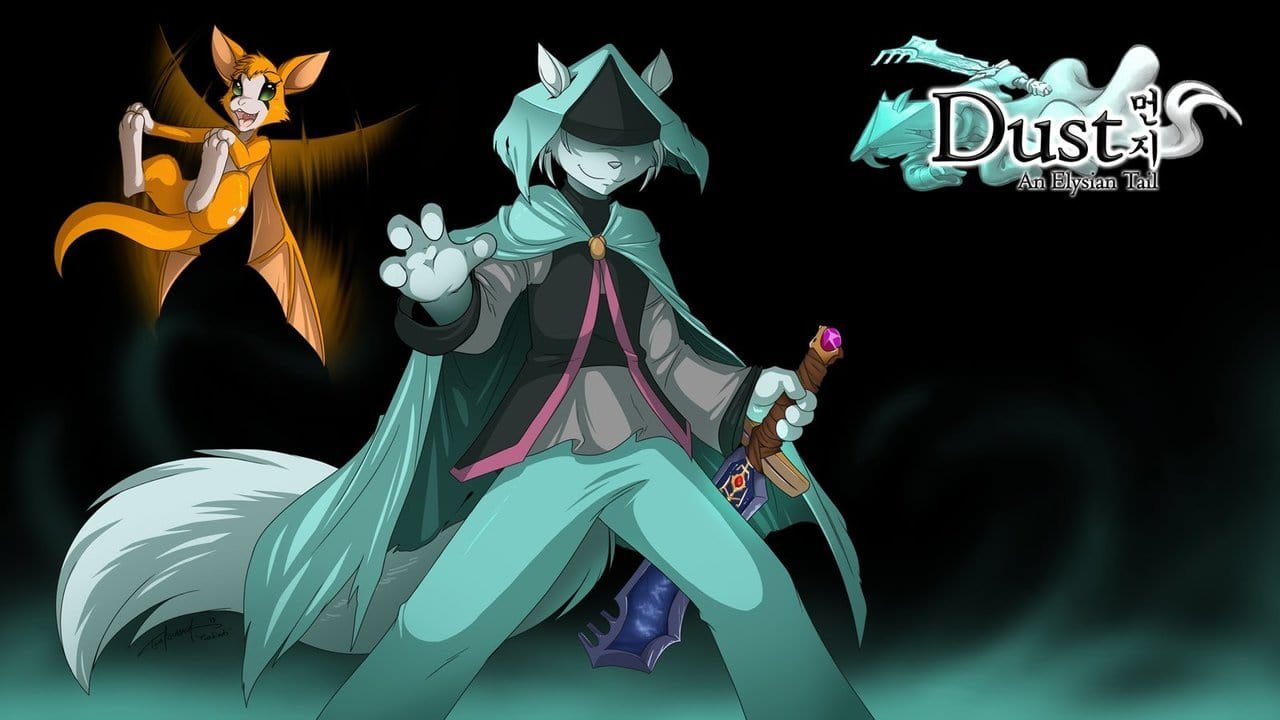 Developed by Humble Hearts, the game is set in Falana, a fictional, mysterious and beautiful world. You play as Dust and your mission is to liberate a village and learn about your past. You’ll have your faithful sword, Ahrah, and sidekick, Fidget, by your side to help you through the journey.

Both first timers and hardcore RPG lovers will find this game interesting as it’s designed to be simple yet challenging. 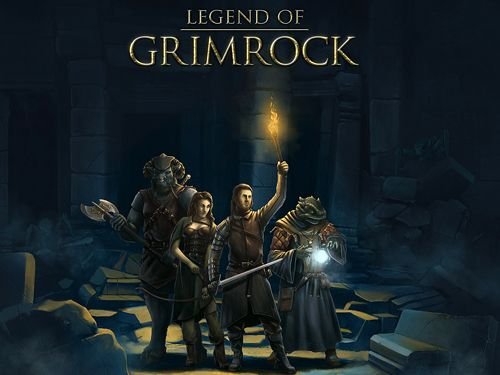 Another dungeon crawling game, this time by developer Almost Human. You are sentenced to death and sent to Mount Grimrock. Your mission is to escape the prison through the tunnels and dungeons, with the help of your friends. You will come across several puzzles, traps, monsters and tombs that you’ll have to wade through. 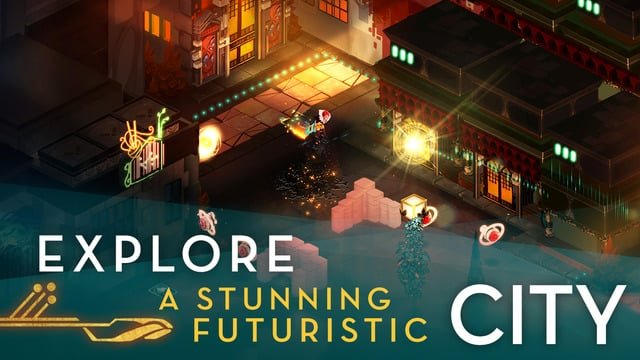 Transistor is a futuristic RPG with a sci-fi theme, developed by Supergiant Games. You wield a powerful weapon, whose origins are unknown, and fight your way through the city. The game features a rich story, gameplay and fast-paced action. Your job is to find out who the owners of the city are by solving mysteries. 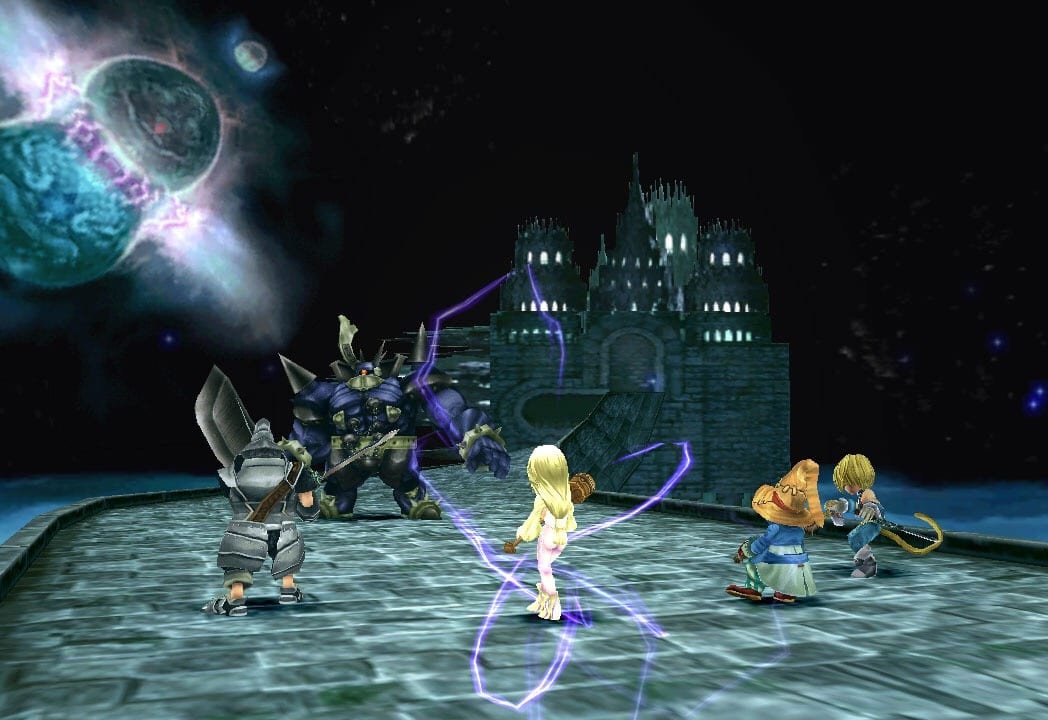 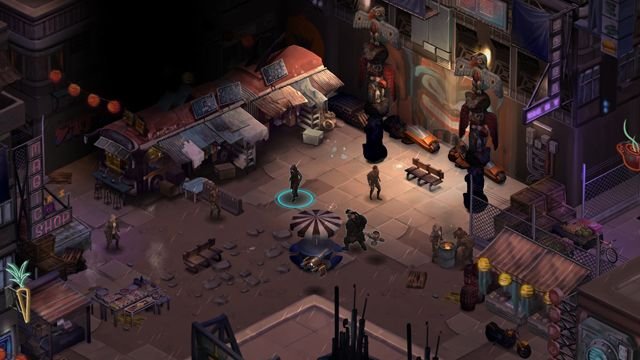 One of the best RPG games for the PC is also available for iOS. Developed by Harebrained Schemes, the game features 17 missions, a brand new touch-based interface, team customization, ever-growing combat system, good music and more. If you enjoyed the PC version, you’ll love this. Best played on an iPad. 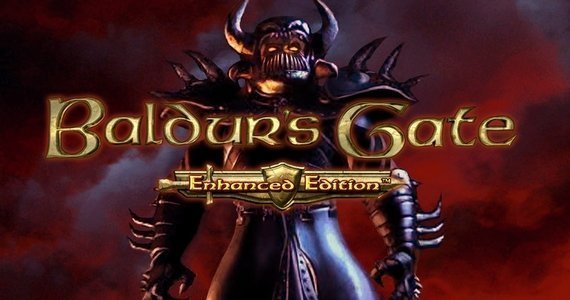 The original Baldur’s Gate is the best version of the game and has been download millions of times. It has also received several awards. Developed by Overhaul Games, the game features adventure, mystery and a lot of fun. The enhanced edition is updated for the iPad, so you can crawl the Dungeons on a bigger screen. Works great on smaller iOS devices as well.

There are a few other RPG titles such as OceanHorn, Dungeon of the Endless, Banner Saga, Loot & Legends, that might interest you.

So there you go, the 8 best iOS RPG games that we think you’ll love. Try them out and let us know which one’s your favorite.