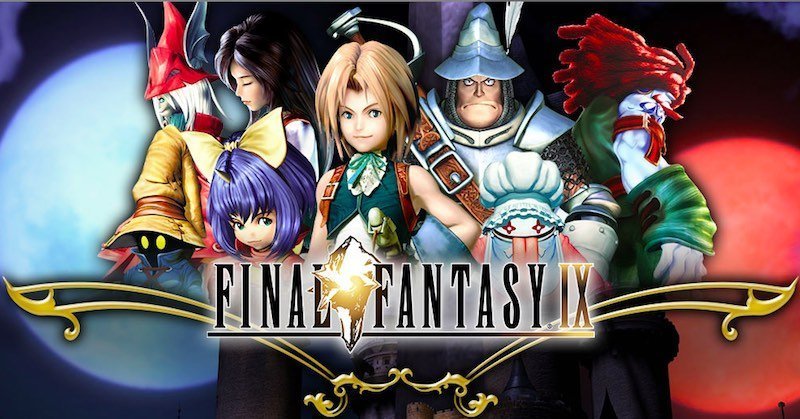 Square Enix has released the PlayStation classic, Final Fantasy IX for iOS and Android, both of which are available for download now.

The developer had stated earlier this year that they’d be releasing this game for PC, Smartphones and Tablets. And without any formal announcements, they released the game for iOS and Android.

The game will offer a high-speed and a no encounter mode on both iOS and Android. You’ll feel a rush of nostalgia as the graphics and gameplay are very similar to the original PS game. It has been updated for the new hardware found on iOS and Android devices.

Final Fantasy IX on iOS and Android cost $16.99 for now, but the price will increase after February 21. We have no idea when the PC version will be announced, but Square Enix says that it will be released early this year.