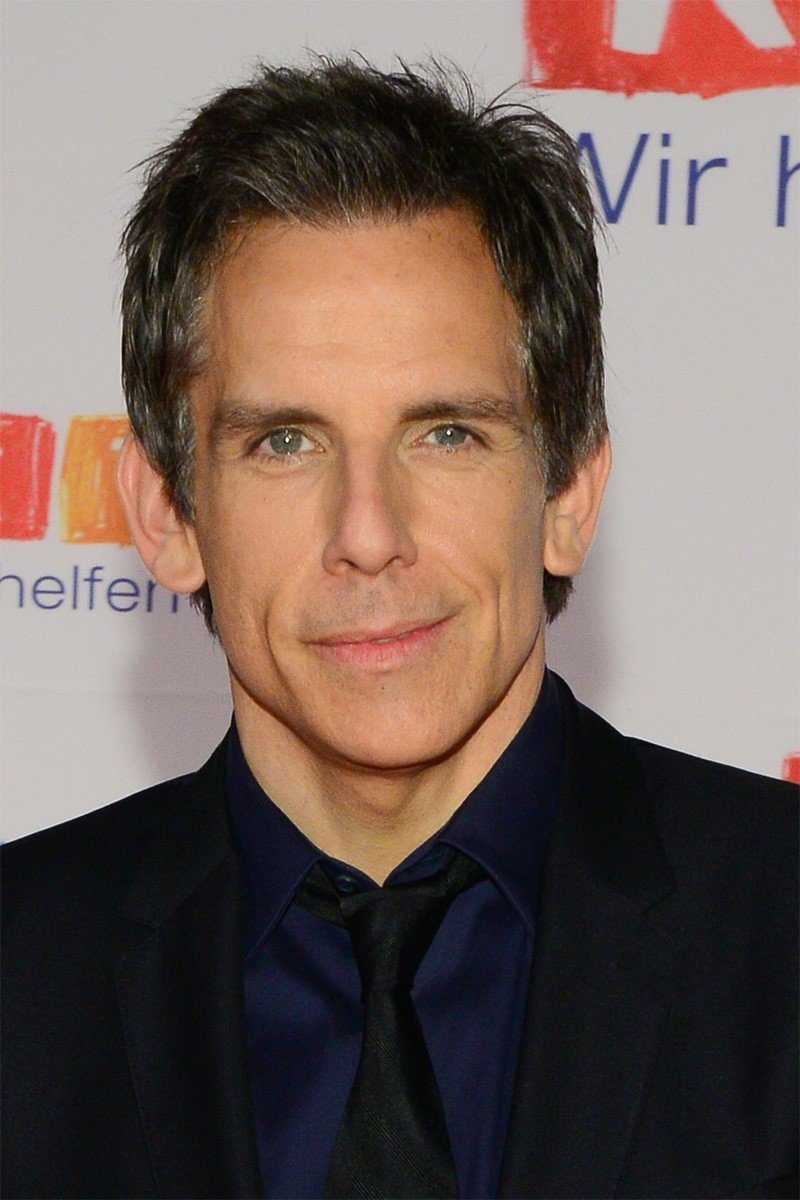 It is no wonder that Ben Stiller is one of the most well known, and beloved actors in Hollywood. Born to two iconic comedians, Jerry Stiller and Anne Meara, comedy and acting is in his blood.

Ben Stiller was born and raised in New York City, and his parents didn’t do anything to keep him and his sister, Amy, away from the Hollywood lifestyle. In fact, he and Amy use to perform Shakespeare in their home at a young age, and by the age of 10, Ben began using a Super 8 camera to shoot his own films.

After high school, Stiller enrolled in the University of California at Los Angeles, but only after nine months, he went back to New York to make his acting debut in the 1985 Broadway production of The House of Blue Leaves. Two years later, Stiller made his debut on the big screen in the film Fresh Horses, starring alongside Andrew McCarthy and Molly Ringwald. By 1989, Stiller got a gig as a writer for Saturday Night Live, but due to a “negative” atmosphere backstage, he returned to Los Angeles.

After his short time as a writer on SNL, Stiller began work on his one show, The Ben Stiller Show, in 1992, with fellow comedians Andy Dick and Janeane Garofalo. Though the show was originally meant for MTV, the network passed, but it was soon picked up by Fox. The show was a flop according to viewers, but it helped Stiller win his first and only Emmy, as the show won for “Outstanding Writing in a Variety or Music Program.”

After his series was cancelled, Stiller spent some time taking on guest roles, but eventually was cast in the cult classic, Reality Bites, in 1994, which made him well known among Hollywood’s elite. He worked for a time directing films, including The Cable Guy, in 1996, and by 1998, he got his big break in There’s Something About Mary, which catapulted into stardom.

Ben Stiller as a Household Name

After There’s Something About Mary, Stiller’s career took off quickly, he and starred in a string of hits including Keeping the Faith, and Meet the Parents in 2000. Zoolander and The Royal Tenenbaums followed in 2001, and over the next decade starred in films such as Meet the Fockers, Madagascar, The Night at the Museum series and The Secret Life of Walter Mitty. As of 2015, Stiller is currently working on the filming of Zoolander 2.

Trailer for Zoolander 2 dropped on November 18, 2015, and Ben Stiller reprises his role of Derek Zoolander in the film, which also stars Owen Wilson. The film, which will be released on February 12, 2016, takes place 10 years after the plot of the first film, and it follows Derek Zoolander and fellow model Hansel as they deal with an opposing company that is attempting to take them out of the modeling business.

Ben Stiller’s net worth is estimated to be more than $150 million.