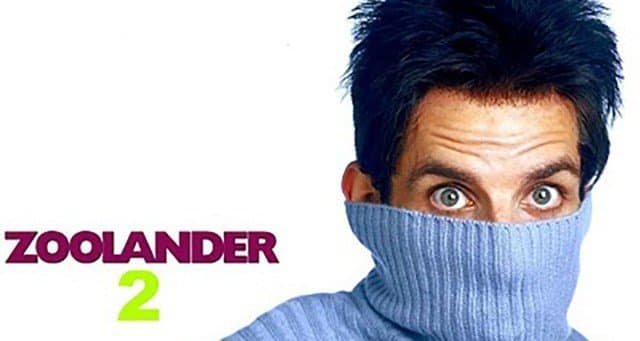 Zoolander 2 is the sequel to the very successful comedy film Zoolander, which was released in 2001 and starred Ben Stiller as the idiot male model. Paramount Pictures has released the first official trailer for the new Zoolander 2 movie and it will come to theatres worldwide on February 12 2016.

The stupid male models Derek Zoolander and Hansel McDonald, played by Ben Stiller and Owen Wilson, are back in Zoolander 2. A short teaser trailer for the movie was posted on Zoolanders‘ Instagram account earlier, which has the two sporting their signature look and walking down the runway.

However, things are a lot different than before, the fashion industry isn’t the same as before and everyone takes Derek Zoolander and Hansel McDonald as fools.

Fortunately, the two are picked up by Interpol agent, played by Penelope Cruz, who requires their assistance with a strange case. Someone is killing the most beautiful people in the world and they all sport the ‘Blue Steel’ look as they die.

Like the first Zoolander, the sequel is filled with dumb jokes and lame humour, but it will make you laugh. Also, the evil mastermind Mugatu, played by Will Ferrell, is making a comeback.

Watch the full Zoolander 2 trailer below.

Zoolander 2 release date is set as February 12 2016. Are you excited for the movie?