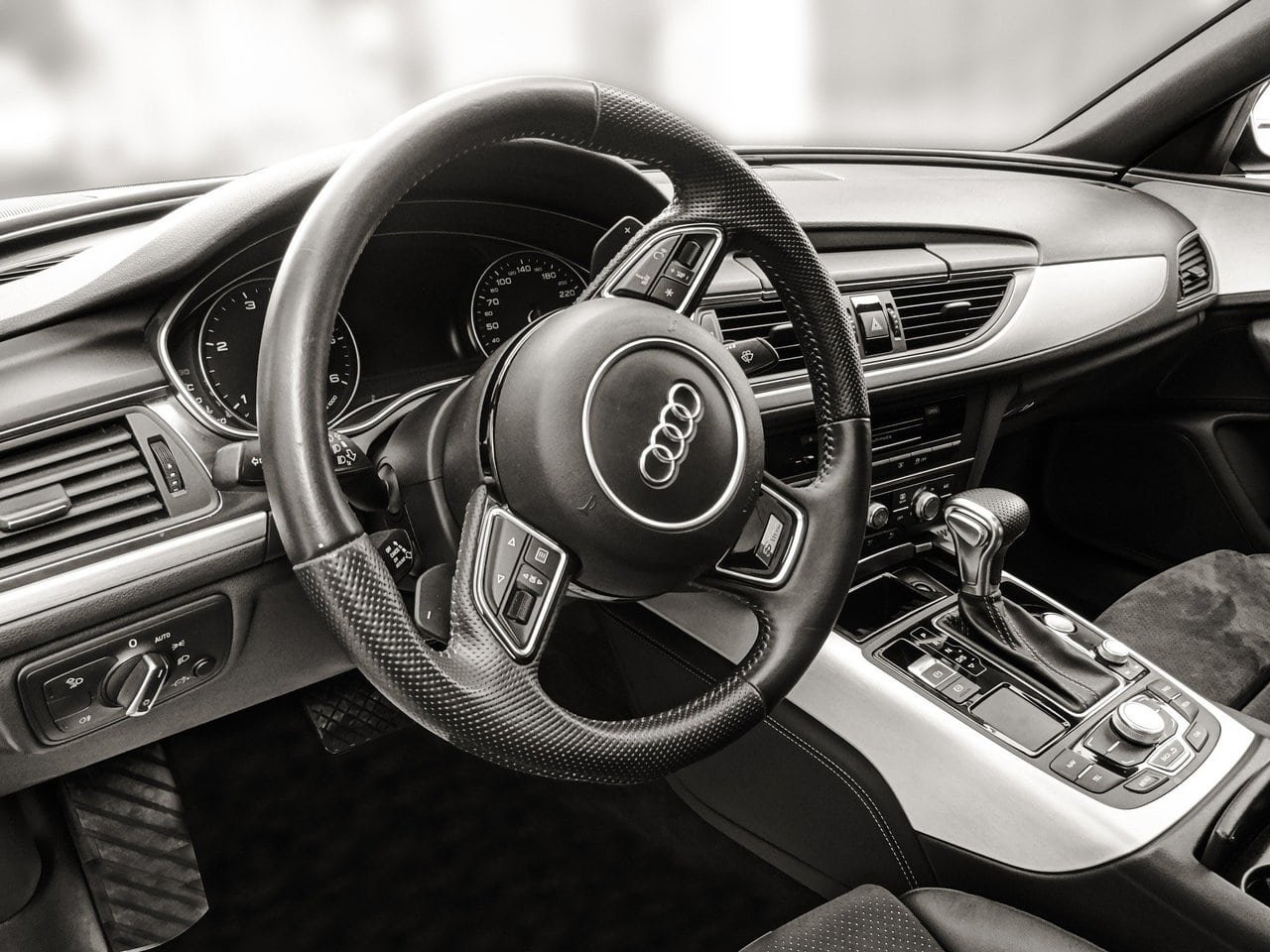 The Volkswagen emissions scandal is one skeleton that has been haunting the German automaker for a long time now. Winston Churchill once said that to build may have to be the slow and laborious task of years, but to destroy can be the thoughtless act of a single day. Nobody understands that better than Volkswagen does.

This is after the story came up again in a number of Audi cars that were found to come loaded with emissions manipulating software. As a result, they also came with the ability to detect emission test environment and behave differently. The result is cars that appear to meet all emission regulations yet they still produce unacceptable amounts of harmful pollutants.

This has prompted authorities in the United States and Europe to open a new investigation into the issue.

It all began when the software was discovered in an Audi over the summer by the California Air Resources Board. This was reported by a German Newspaper known as Bild am Sonntag. It was reported that this technology was also used in other petrol and diesel vehicles in Europe.

The software on automatic transmission Audi cars would detect testing conditions from unusual steering wheel movements. It would then go ahead and adjust the vehicle’s performance to lower the emission of carbon dioxide and nitrous oxides. Once the test was complete, the software would allow the car to go back to producing more toxic gasses.

In response to this, Volkswagen told Reuters that the use of adaptive shift programs could lead to “incorrect and non-reproducible results” in emission tests. Adaptive shift programs help the car to adapt to different driving conditions to maximize performance. For example, they would delay shifting when hill climbing to give the car more momentum before the shift. This ensures that it picks speed more powerfully after the shift.

Although the use of these programs helps the driver get a better driving experience, the company should have tested the impact on emissions before rolling them out. We can only wait for the results of the investigation to know for sure what the company’s intention was when installing the software.

Volkswagen also said that the necessary technical information has been made available to the authorities who are conducting the investigations. The previous Volkswagen emissions scandal that affected 11 million vehicles affected test results for nitrous oxides. This one resulted in inaccurate carbon dioxide test results.

Details of the affected models have not been released, but according to The Wall Street Journal, a good number of top sedans and SUVs have this software.