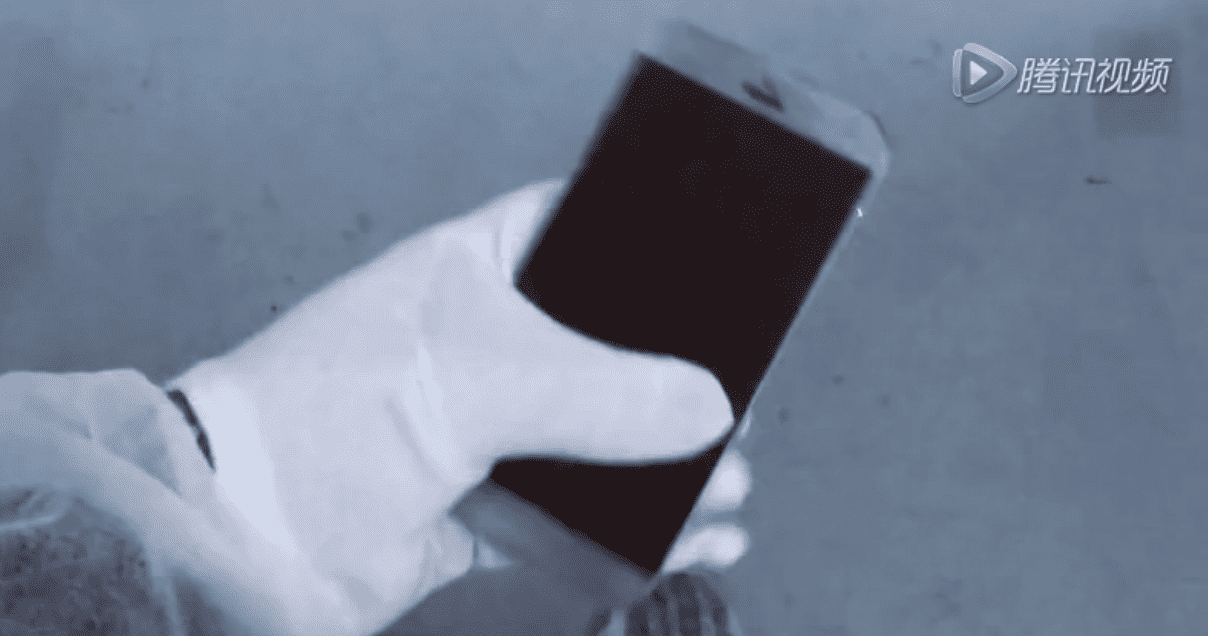 A new leaked video shows what is allegedly an iPhone 7 prototype, inside the Foxconn factory in China. We’re not sure if this is real or fake, because the iPhone 7 prototype shown in video doesn’t have a Home button.

The video shows an employee, supposedly from Foxconn, handling what is said to be the iPhone 7 prototype. The device in question has a bezel-less display, no home button and a camera at the back that’s located in the centre. The camera doesn’t even have a flash.

We’re not sure if Apple would get rid of both the Home button and the camera flash for the iPhone 7.

There have been several iPhone 7 rumors so far, but none has shown any leaked diagrams or parts or even the entire prototype. This could be real, but it looks staged.

The iPhone 7 prototype shown in the video does look like a prototype, probably just for testing purposes. However, it doesn’t convince us that this prototype is real. It could’ve been easily faked, just for some views perhaps.

According to the one who posted the video, it was filmed in the Foxconn assembly line. Nope, we’re still not convinced. It’s just too early for Apple to start making iPhone 7 prototypes. Watch the video and let us know what you think.