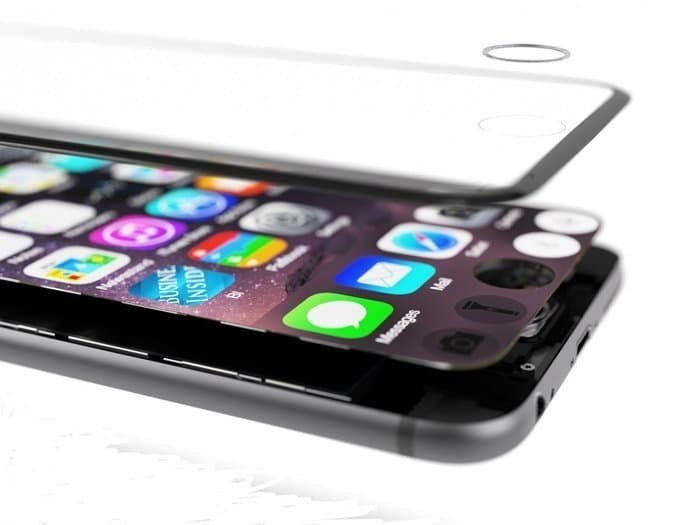 Apple has always used an LCD display for its mobile products, but that may change with the Apple iPhone 7. As per a new report, Apple has acquired a new laboratory in Taiwan where engineers are working on a new display technology. The facility is located in Longtan Science Park, but has no signs saying it belongs to Apple.

Sources stated that around 50 Apple engineers are working on new displays for both iPhone and iPads. The lab began operations earlier this year and their main goal is to make future Apple products thinner, lighter and better. Apparently, the engineers are developing advanced LCD screens and also testing out LED displays. It’s main rival, Samsung, has been using AMOLED displays on their smartphones from a while now. Samsung produces OLED screens for most smartphone manufacturers and is one of the biggest supplier.

AMOLED displays produce vivid colours and darker blacks, they also don’t use as much battery as LCD screens because they don’t need backlight. That means they can be thinner than LCD screens, consume less battery, be brighter and provide better, sharper colours. OLED displays are usually more expensive to produce than standard LCD displays.

Apple may include an OLED display on the iPhone 7. With every new iPhone, Apple tries to make its product thinner and sleeker. Using an AMOLED screen could help shave some millimeters. In our opinion, it is most definitely a better solution than getting rid of the headphone port. These displays can also be used on the iPod Touch and iPad, making those devices thinner as well.

The Apple Watch currently features an OLED display, so Apple could be planning to do the same with the iPhone, iPod Touch and iPad. It is possible that Apple may include an OLED display on the iPhone 7, there have been a few rumours suggesting that. Nevertheless, iPhone 7 isn’t due till September next year, so we’ll learn a lot more about it in the coming months.

Do you think Apple should use OLED displays for the iPhone 7?