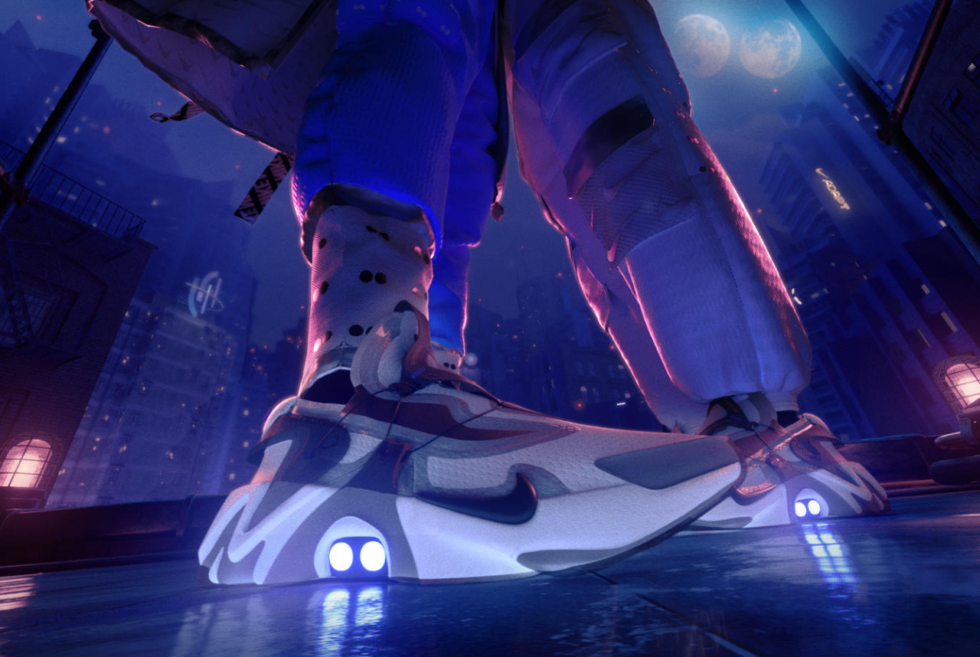 Ever since the release of the fully-functional self-lacing MAGs, Nike is developing the technology for more footwear. Some might call it a marketing gimmick, but the system apparently works to the user’s advantage. The first model to integrate the auto-lacing feature after the Back to the Future kicks is the Adapt BB. This is the platform’s ultimate test of endurance as basketball players subject it to all manners of abuse. So far everything appears to be working well, which is the Adapt Huarache is heading our way.

For those of you who own a Huarache sneaker, the level of comfort and support it offers is exceptional. The mesh upper combines with various materials such as leather, neoprene, and other materials for a snug fit. Now imagine adding Nike’s auto-lacing system into the mix and you’re going to have an awesome pair of sneakers. Akin to the MAGs, the Adapt Huarache is primarily for casual use. However, understanding the versatility of the footwear means that you can practically do your workouts with these on your feet.

Nike calls it their FitAdapt lacing system, which relies on a small motor in the mid-foot portion of the sneakers. Similar to other self-lacing shoes in its catalog, the control buttons are located on the outer midsole. We just love the company’s approach to make these emit a glow, which advertises its futuristic undertones. If you don’t want to get your fingers dirty, wireless connectivity allows you to adjust the settings via Siri or your Apple Watch. The Adapt Huarache might be just one of the many shoes with FitAdapt on board in the pipeline. 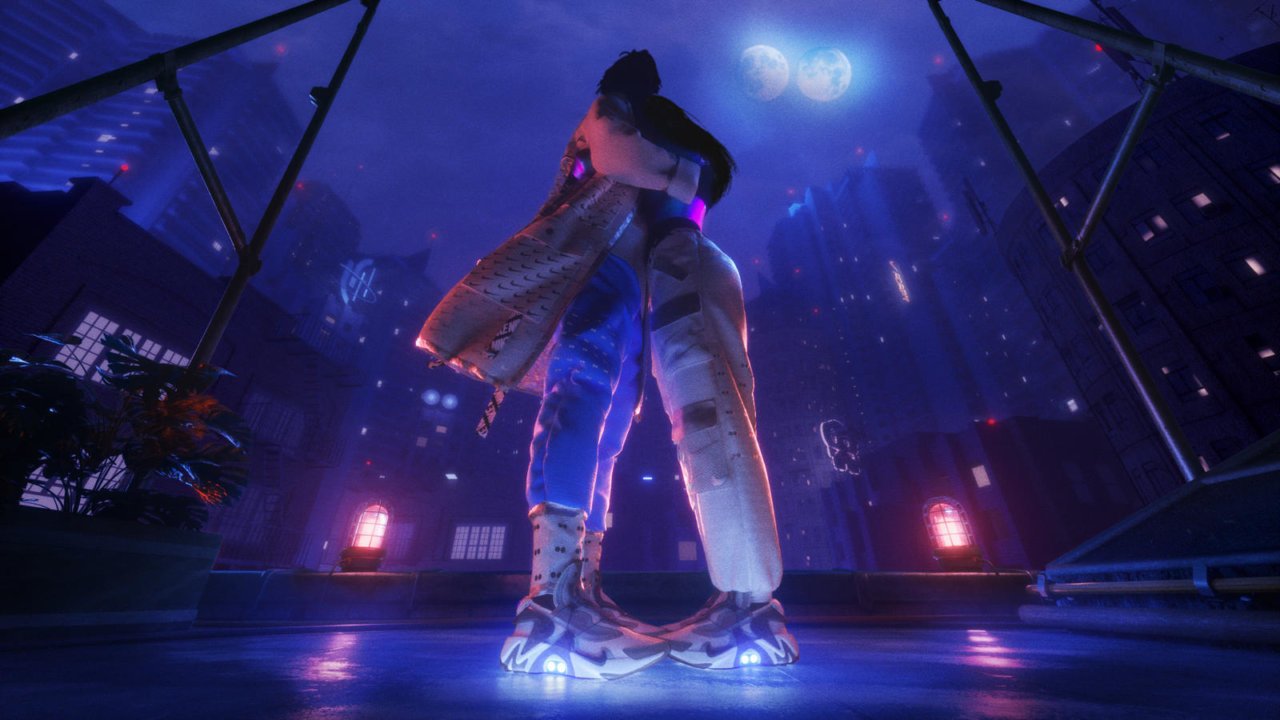 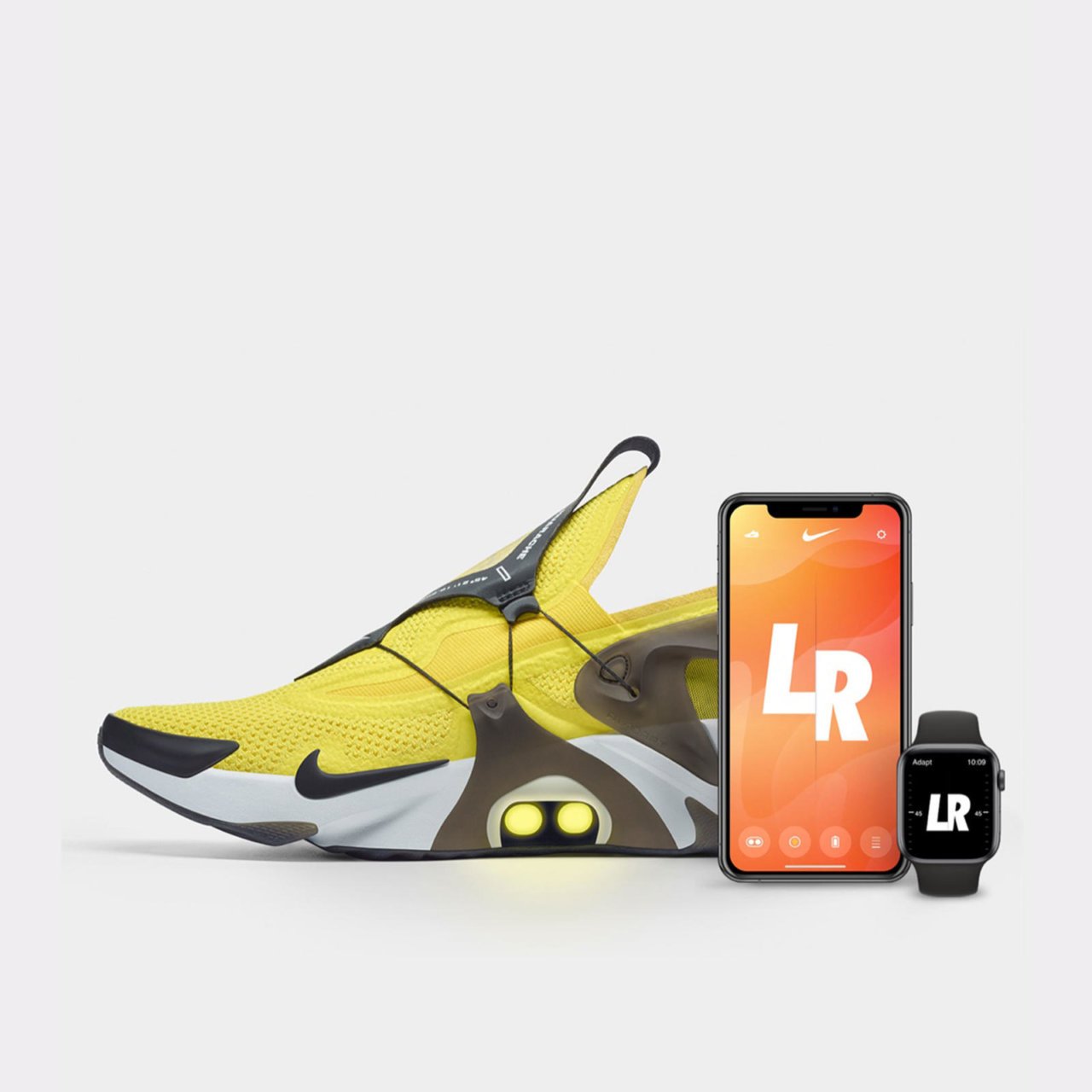