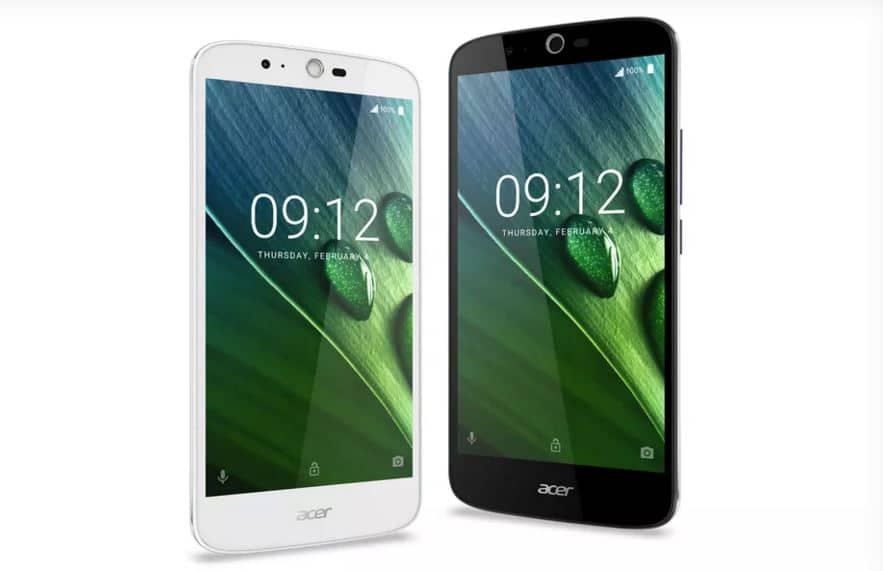 Acer has launched a new smartphone, called the Acer Liquid Zest Plus, which comes with a massive 5,000 mAh battery that is said to last two days.

The Liquid Zest Plus, yes that’s the actual name, is a mid-range smartphone with decent specs, but a large display and battery. Acer isn’t a big name in the smartphone industry, but they do make some good handsets that budget minded folks will like.

The large 5,000 mAh battery is what makes this smartphone stand out from the crowd. Although adding a large capacity battery on a smartphone isn’t uncommon, it is very rare for a manufacturer to include a 4000+ mAh battery. There are a few other smartphones with even bigger batteries.

According to Acer, the smartphone should last more than two days on a single charge under normal usage. It might be true as the Acer Liquid Zest Plus doesn’t really feature any power hungry components. Also, the company has added fast charging feature to the device.

The smartphone features a 720p 5.5-inch display, which shouldn’t draw a lot of power. It also includes a 1.3 GHz MediaTek MT6735 processor that’s coupled with 2GB of RAM to provide adequate performance for all basic tasks. You also get 16GB of internal storage, expandable to 32GB via a microSD slot.

In the camera department, the Zest Plus features a 13-megapixel rear camera that features tri-focus auto-focus technology. What this means, is that the smartphone uses three types of auto-focus systems, such as, laser auto-focus, phase detection and contrast detection. We’re not sure if all the three systems are required, but it is there just in case. The front camera is a 5-megapixel unit.

The Acer Liquid Zest Plus will be shipped with Android 6.0 Marshmallow on board and is said to be available for a price below $250. We can expect the smartphone to be available in markets such as Asia, Middle East and Europe. The company hasn’t provided any details regarding the release date or the actual price.