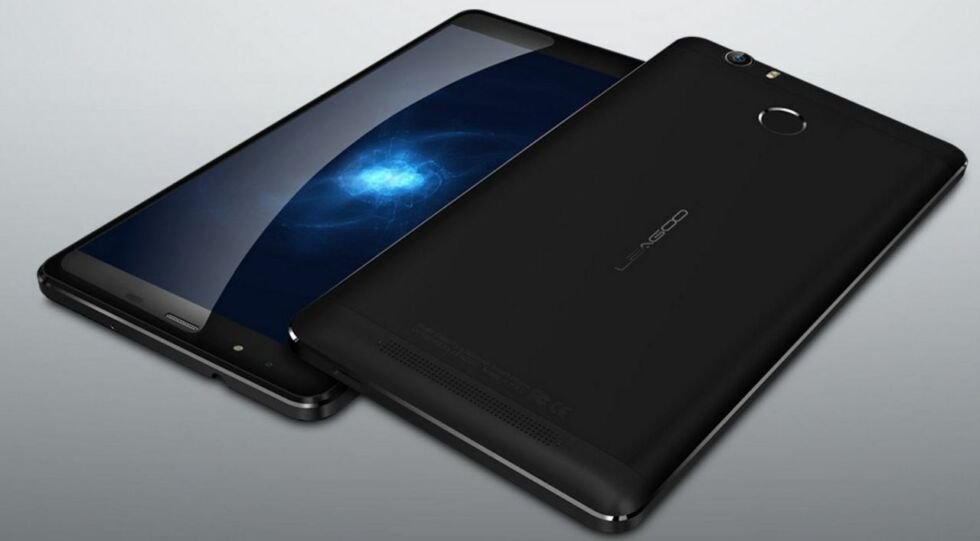 You’ve probably not heard of the Leagoo brand, but they’ve been around a while. They recently came into the spotlight when they announced the Leagoo Shark 1.

The Leagoo Shark 1 is the 2016 flagship from the company and it features a large 6-inch display with an even greater 6300 mAh battery. That’s the highest capacity battery anyone has ever included in a smartphone.

Therefore, if you’re looking for a cheap smartphone that has a big battery and a large screen, you should consider the Shark 1 from Leagoo.

The Shark 1 is a decently equipped smartphone, like most phones that come out of China. Here are the official Leagoo Shark 1 specifications.

That huge 6300 mAh battery will provide 72 hours of general usage and up to 770 hours of standby. Leagoo has also added Quick Charge tech to the phone so that the phone is completely charged in just 1.5 hours.

Another feature is that you can use the huge battery on the Shark 1 to supply power to other smartphones. Yes, the phone can be used as a power bank.

The 6-inch display on the smartphone is big, but the whole thing is only 8.5 mm thick. It’s not that bright, though, as it only has 368ppi. The display is 2.5D curved glass, protected by Corning Glass 3.

The fingerprint scanner is placed at the back, below the camera and is said to be fast with a recognition speed of 0.39 seconds.

The availability or pricing for the Leagoo Shark 1 hasn’t been announced yet, but we’ll update this article when we know more.