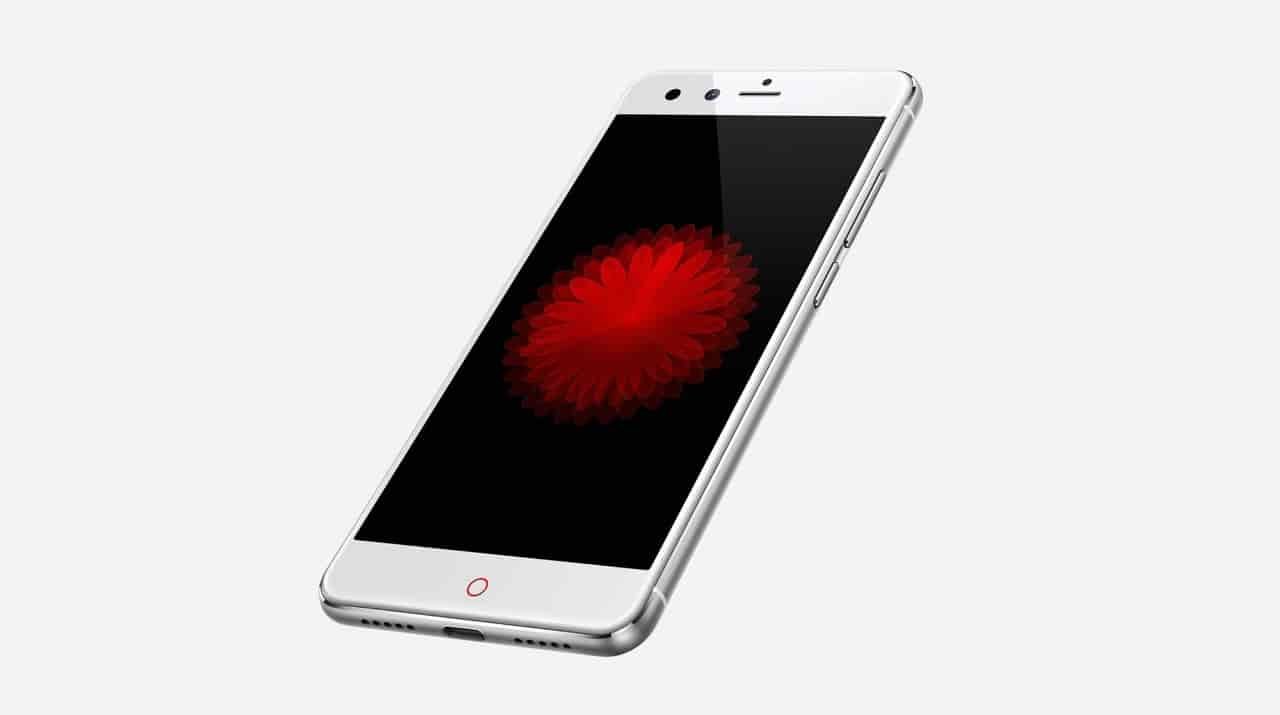 Big announcements are coming from major smartphone manufacturers from China, next week. Among the latest to issue press invites is ZTE, the OEM for its event scheduled for October, 17 concerning a successor to its Nubia Z11 Mini.

As usual, what the event will unfold is still under wraps. However, it is not difficult to guess that there will be an announcement concerning Nubia. Therefore the successor to Nubia Z11, the sub-brand from ZTE should be there for all to see at the Monday event.

The specs, as well as the name for the new offering, are also presently kept on hold. Nevertheless, we can safely assume that the Nubia Z11 Mini will focus on its major selling point, the camera and other powerful specs.

From what little we have gathered so far, the Nubia Z11 Mini will sport an impressive 16-megapixel camera featuring face detection and autofocus capabilities, Sony IMX 298 sensor, f/2.0 aperture lens and 3D noise reduction which help the phone look great under low light.

Nubia Z11 Mini also supports RAW which is an uncompressed format for images helping you to preserve details that the sensor has captured. The ZTE would naturally be expected to add to the imaging features of the phone and perhaps even add a rear camera to its new offering. In the absence of any significant leaks, it is still being assumed that there will be more changes to the Nubia Z11 Mini.

Next week will also see other new smartphones from China such as the Honor6X, expected to be unveiled on Tuesday and the R9s from Oppo on Wednesday.