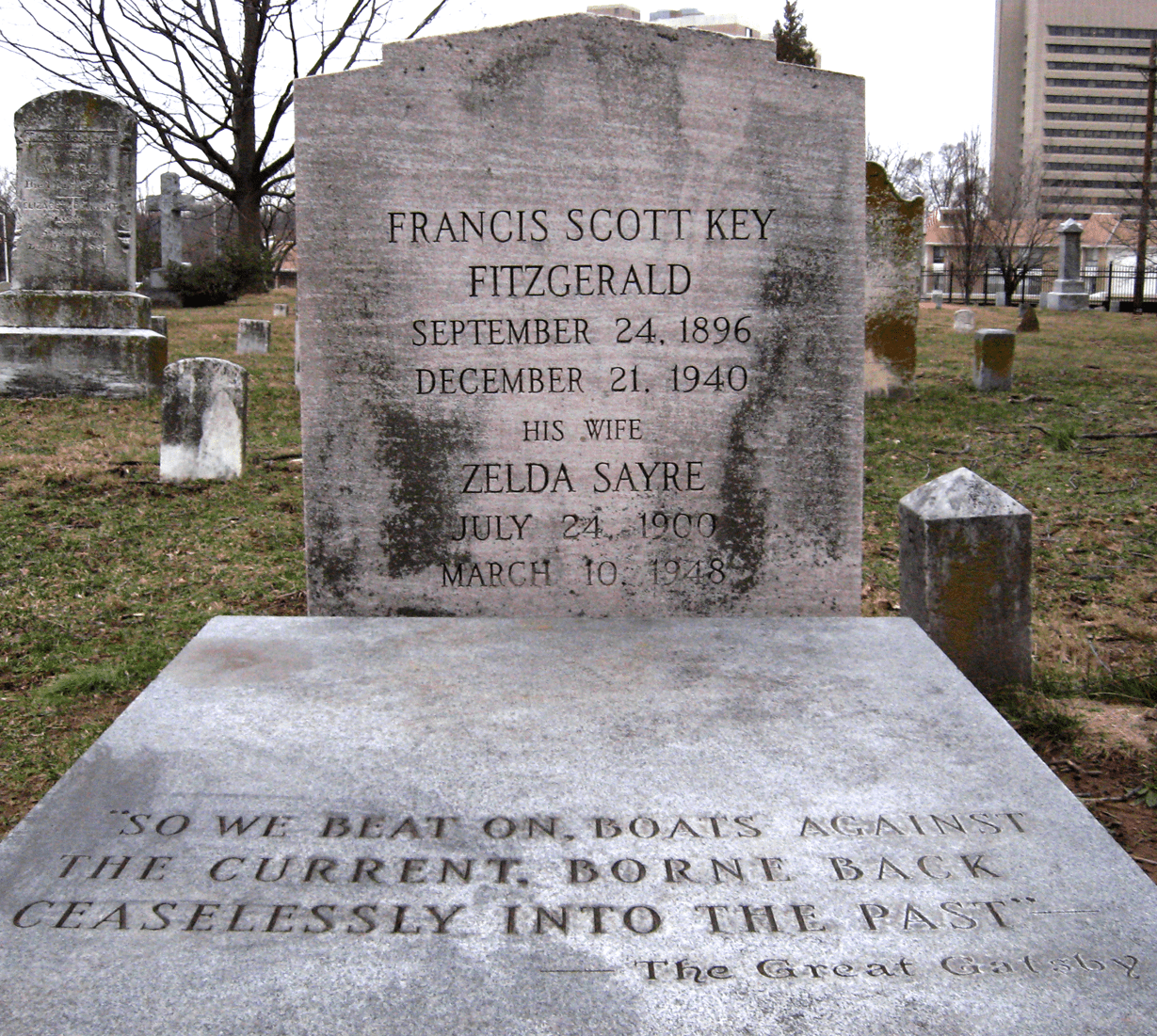 Z: The beginning of Everything Y

We all know the answer to this question but let’s ask it anyway. Any Zelda Sayre Fitzgerald fans out there? Yes, we thought so! Amazon Prime has brought us the premiere of Z: the Beginning of Everything. A story that portrays the life of Zelda Sayre Fitzgerald, the beautiful Southern Belle who was labeled an icon of the Jazz Age.

Z: the Beginning of Everything’s Storyline and Characters

Described today as a prime example of an individual who embodies the famous line, “Well-behaved women seldom make history” Zelda Sayre’s life is brought into motion picture. She is the lover to the man himself, F. Scott Fitzgerald. Business Insider describes the couple’s love as one of the most legendary love stories of all time. Dare we argue? I think not!

Christina Ricci and David Hoflin retell the love story of Zelda Sayre and F. Scott Fitzgerald. We see how they met in 1918 and their rise to becoming celebrities. Under the direction of Tom Blake Nelson and Mike Baker this drama is brought to us, courtesy of Amazon Studios. The famous writer and he’s beloved, who also happens to be his muse are really portrayed excellently in this drama series that will unfold before our eyes soon. Although we know that Zelda’s life ends in an unfortunate tragedy, we cannot dismiss the beauty and intelligence she brought during her time. The story picks up in Montgomery where she meets a man who would become her husband down the line. The LA Time’s describe her life as “short, fabulous and eventually circumscribed”.

Day of the Premier and Customer Reviews

We only came across good reviews of this production. Praises went out to the cast, directors, producers, writers, and costume team. Reviews on the Amazon Prime site have given Z: The Beginning of Everything a whopping 4.5/5 stars. Let’s check the list, shall we?

We can all look forward to the season premiere, which airs on January 27th, on Amazon. Just because we are really excited about this news we’ll add on that there is word of another Fitzgerald novel that is said to be adapted for the screens. ‘The Last Tycoon’ is apparently being adapted into a series by Amazon as well. Talk about gift that keeps giving. With reviews such as this before the premier even drops, our hopes are set really high for both the adapted series. We really are grateful for Amazon Prime.