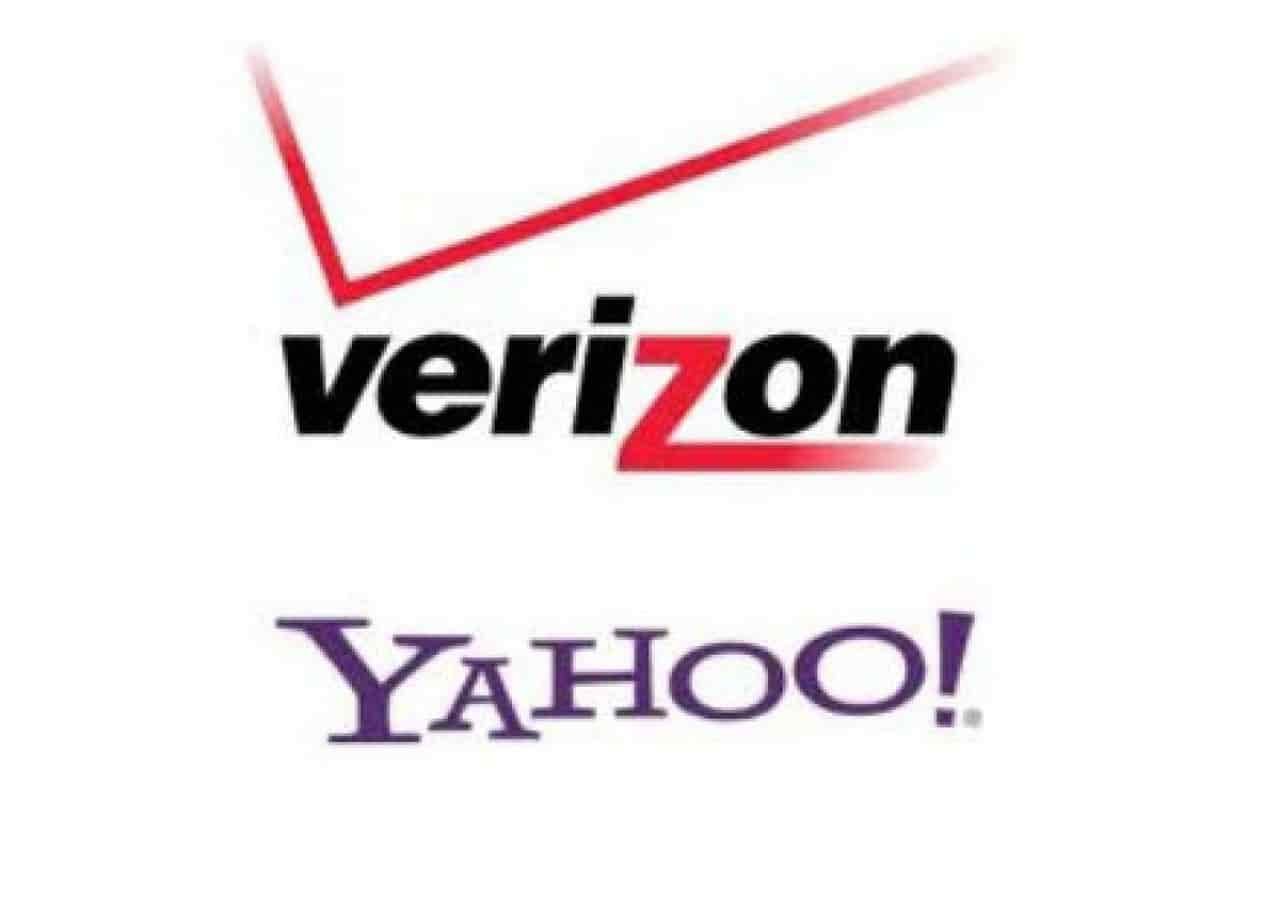 After the Verizon acquisition of Yahoo, Marissa Mayer, the CEO of Yahoo along with 5 of the other board members will quit Yahoo.

As most of us do know, two huge security breaches had rattled Yahoo in recent years and over 1 billion user accounts were compromised. In the later part of 2016, Yahoo did not mince words while admitting that there was a data breach and that came several months after an announcement from Verizon about its plan to buy Yahoo for about $5 billion. Topping the security breaches, Yahoo also helped the US federal government in a significant spying operation which allowed government agencies to search all email addresses with a Yahoo connection for specific content related to terrorism.

Verizon acquisition of Yahoo was nearly in jeopardy

Reports also indicated that the Yahoo deal with Verizon itself could be in jeopardy since Verizon had investigated the financial consequences of security breaches suffered by more than 1 billion user accounts. But, on Monday Yahoo released an 8-K filing confirming that Verizon will buy Yahoo for a price of $4.83 billion

Will Marissa Mayer move to Verizon?

Verizon acquisition of Yahoo – not a complete takeover

However, the Verizon deal excludes parts of Yahoo including stakes in Yahoo Japan and Alibaba which would be rechristened as Altaba. Verizon will get Yahoo Search, Yahoo mail, and the blogs. Consequently, Altaba will transition to an investment company and the board will have 5 directors in all. According to experts, Yahoo will be able to shed its recent woes from the two breaches after the renaming. Other quarters also opine that this deal is possibly a tax efficient and legal way for Yahoo to wriggle out of the situation.

In all probabilities, Verizon will continue to use Yahoo brand for Yahoo products since they continue to be okay and Yahoo is a well-recognized name.

Only part of remaining Yahoo will change to Altaba

However, a report from the Guardian states that Yahoo is not changing its name to Altaba. The report states further that while the investment part will be rechristened, the rest of whatever is left of Yahoo will continue without any change in identity.