Xposed for Android 6.0 Marshmallow Is Here

Android power users are going to rejoice, as Xposed brings plenty of customisations and the ability to extract more from your device. Since this is the first release of Xposed for Marshmallow, there are some limitations. However, most of the things work well with Marshmallow and the framework has retained it’s awesome mods.

Xposed Framework is a tool that is used to modify the System interface, functions and more. It requires that your device is rooted. This is more preferable by most users, as it doesn’t require changing the ROM to gain new features. Parts of the user interface can be changed by using Modules such as GravityBox, which are available for download after installing the Xposed Framework. 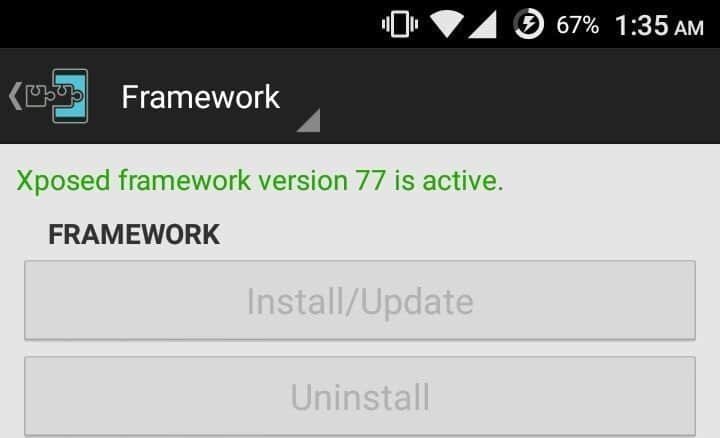 To install Xposed on your Android device, all you need is a Custom recovery and root. Rooting your device may void its warranty, so do a proper research before you begin tinkering.

Rovo89 has been working on bringing full support to Marshmallow from quite some time. Since Android 6.0 Marshmallow is a major update, it took longer than expected to update Xposed. The developer notes that Modules will need updating by their developers, so don’t fret if your favourite tweak isn’t working yet.

The latest version of Xposed for Marshmallow has some limitations. Here’s what the developer has stated;

Finally, enjoy the latest Xposed for Marshmallow release, try out your favourite modules and give your Android device a personal touch.