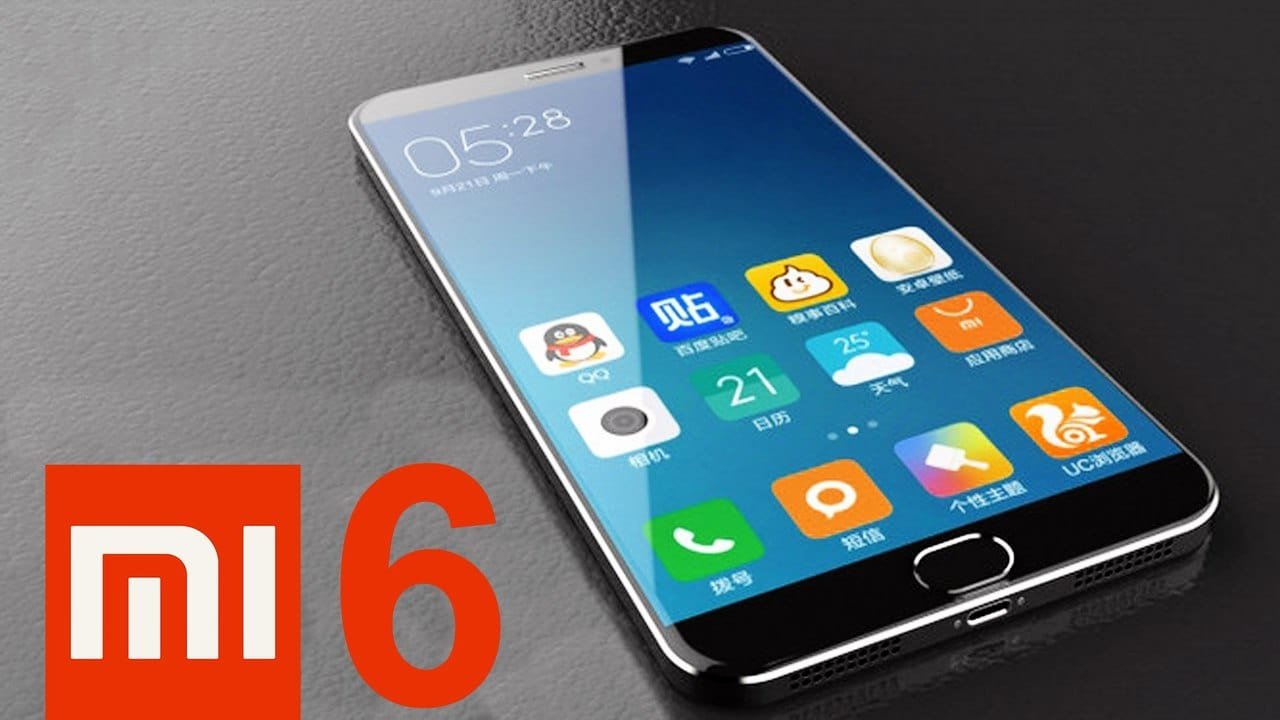 It will be a no show by Xiaomi at the upcoming Mobile World Conference and the Xiaomi Mi6 won’t be unveiled at the conference.

Xiaomi may not be a popular smartphone brand in the U.S., but enjoys a significant market share in China and India. Therefore, the future of Xiaomi could be impacted by the company’s decision to skip the annual event for global mobile phone manufacturers. Earlier, Samsung had announced that its Galaxy S8 will not be unveiled at the MWC and these announcements could take away some sheen from the event. However, there is quite some excitement building up over BlackBerry and Nokia both of whom are comeback candidates in the smartphone space.Xiaomi had

Xiaomi had announced its Mi5 during the MWC 2016 and the Mi6 was rumored to arrive this year. It now appears that Xiaomi fans will have a longer wait for new offerings from the brand. Lei Jun, the CEO of Xiaomi had written an open letter to his staff stating that the company’s growth was “too fast”. However, Xiaomi was present at the CES 2017 and had announced white variant of its 4K TV and Mi Mix.

Another possible reason for Xiaomi’s decision to skip the MWC could have been Hugo Barra’s departure on health grounds. He was a former Googler and was Vice President-International at Xiaomi. But, Barra recently announced his joining Facebook as head of its virtual reality division. Other speculations also pointed to the company not having any new devices to unveil at the MWC and hence the decision to skip the event. While there have been rumors about the specification of the upcoming Mi6, there is no official confirmation from Xiaomi on these.