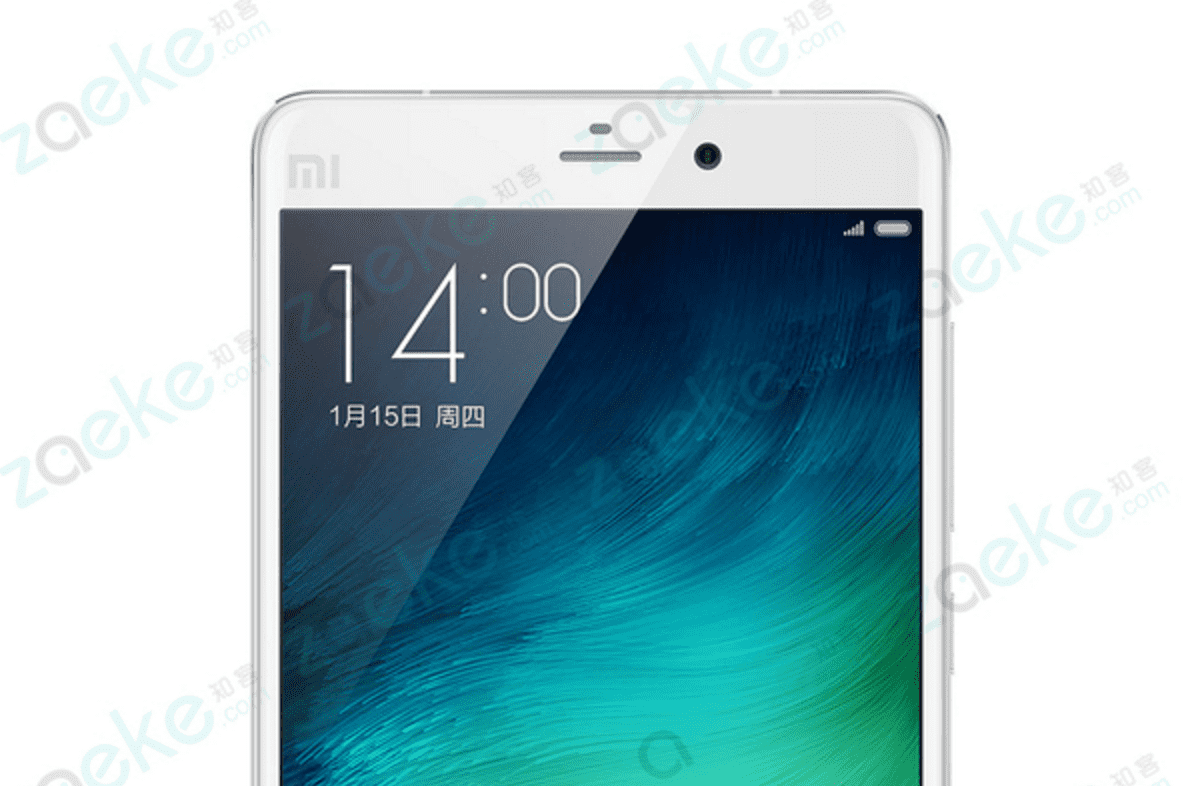 There are plenty of Xiaomi Mi5 rumors going around and now there’s a new leaked Press render and spec list. The Chinese company has had a lot of success with their Xiaomi line-up of smartphones, specially in the developing countries. Let’s see what the company has to offer with the upcoming Xiaomi Mi 5.

The Mi series has been the flagship device of Xiaomi and with the Mi5, they’re going a step further. The Xiaomi Mi5 specs look good on paper and will most likely perform well in real life.

Xiaomi is also said to incorporate a very small and fast Fingerprint sensor in the Mi5. Here’s the rumored Mi5 spec list:

The battery would be non-removable and the device will run Android 6.0 marshmallow upon release or 6.0.1.

A new press render showcases the design of the Xiaomi Mi5. As you can see in the image below, there’s a lot of metal around the smartphone. It looks similar to the previous Mi models, but there’s a new hardware Home button at the bottom. The new Home button is said to hide a fingerprint sensor. 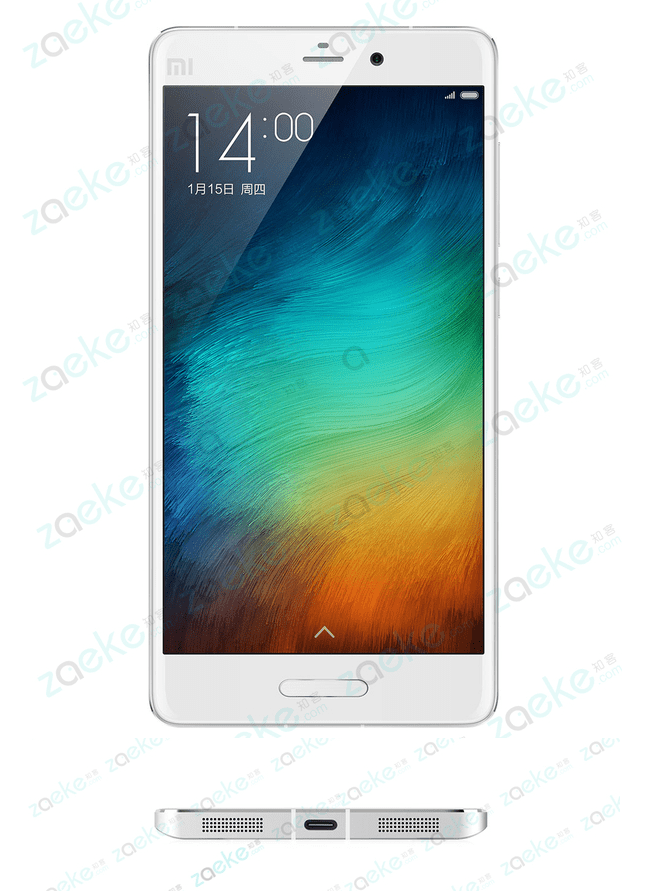 You can also see the new USB Type C port at the bottom of the device. Overall, the Xiaomi Mi5 design looks very premium.

According to several reports, Xiaomi is said to release the Mi5 some time in January 2016. We’re not sure how accurate this is, so we suggest you take it with a grain of salt.

Nevertheless, there will be a new Xiaomi Mi5 coming out next year.

Along with the leaked press render, information about the Xiaomi Mi5 pricing was also revealed. Apparently, there will two variants of the Mi5, one with 3GB of RAM and the other with 4GB.

Xiaomi has always priced their devices very well, despite the fact that the hardware is in par with other devices that sell for twice as much. So there you go, some fresh Xiaomi Mi5 rumors for you to digest as you wait for its arrival next year.