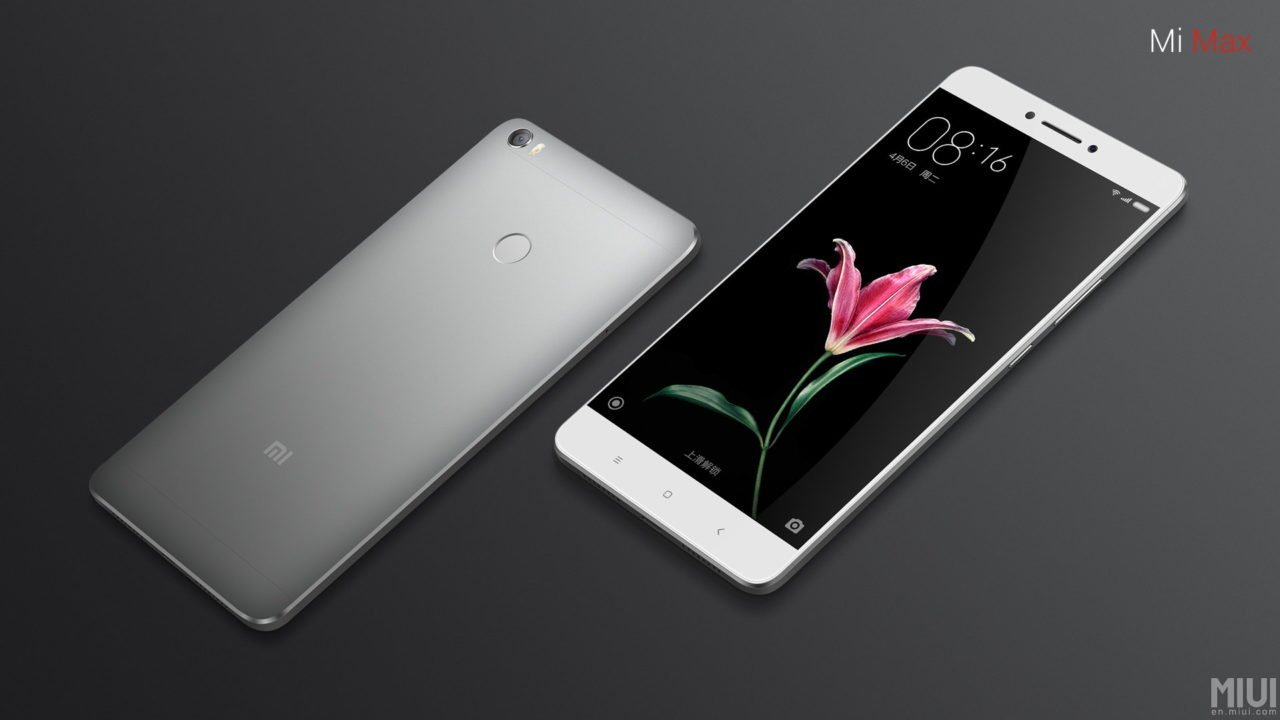 Xiaomi has unveiled a brand new phablet device, the Xiaomi Mi Max, a 6.4 smartphone with a big battery, mid-range specs, and a reasonable price tag.

The phablet has seen enough leaks in the past few weeks and Xiaomi has finally made it official. Known as the Mi Max, this is Xiaomi’s first smartphone with such a large display.

The Vice President of International at Xiaomi, Hugo Barra, stated that the device is still extremely pocketable. We sincerely doubt that. Yes, the smartphone is light, at just 203 grams for a device that big.

The Mi Max is just 7.5 mm thin and has an all metal housing that gives it a premium look. Let’s dwell into the specs of this beast of a phablet.

Although it has all the markings of a great powerful smartphone, it isn’t really that well equipped. Yes, it’s all metal, has a fingerprint sensor and a super large 6.44-inch display, but the other specs are mid-range only.

The 6.44-inch display on the Mi Max is of Full HD quality, which gives it a pixel density of just 342ppi, which isn’t much. 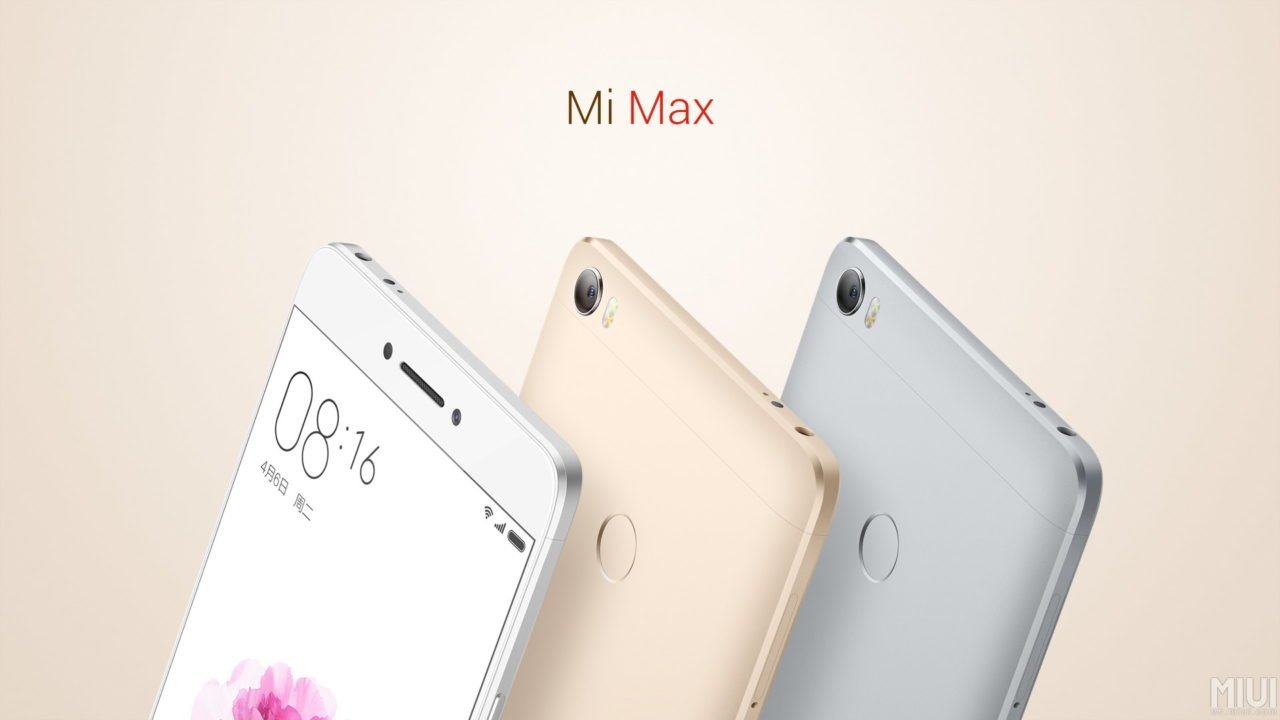 The device features a Snapdragon 652 processor that’s coupled with 4GB of RAM. For storage, you can choose between 64GB or 128GB. A cheaper variant is also available with a Snapdragon 650 and 3GB of RAM with 32GB of internal storage. Storage can be expanded via a microSD slot available via a hybrid SIM tray.

You also get a fingerprint sensor at the back of the device. As for cameras, there’s a 16-megapixel shooter at the back with phase detection autofocus. On the front, there’s a 5-megapixel wide-angle camera for the selfie lovers.

To keep all this powered up throughout the day, Xiaomi has included a rather generous 4850 mAh battery on the Mi Max. That’s probably why it’s called the Max, oh, and also the humongous display.

On the software side, the Mi Max comes with the latest MIUI 8, which is based on Android 6.0 Marshmallow.

Xiaomi has always priced its devices very well, which is why it’s among the top 5 smartphone vendors in the world. The Mi Max is also well priced, considering it’s size and features.

The Xiaomi Mi Max will be sold in three different configurations, and they will be available for;

If you’re in the market for a phablet that has the looks and the goods, then you should probably give the Mi Max a try. We’re not sure when the device will be available worldwide, but you can get one from China starting May 17. The Mi Max will be available in Silver, Light Grey and Gold colors.