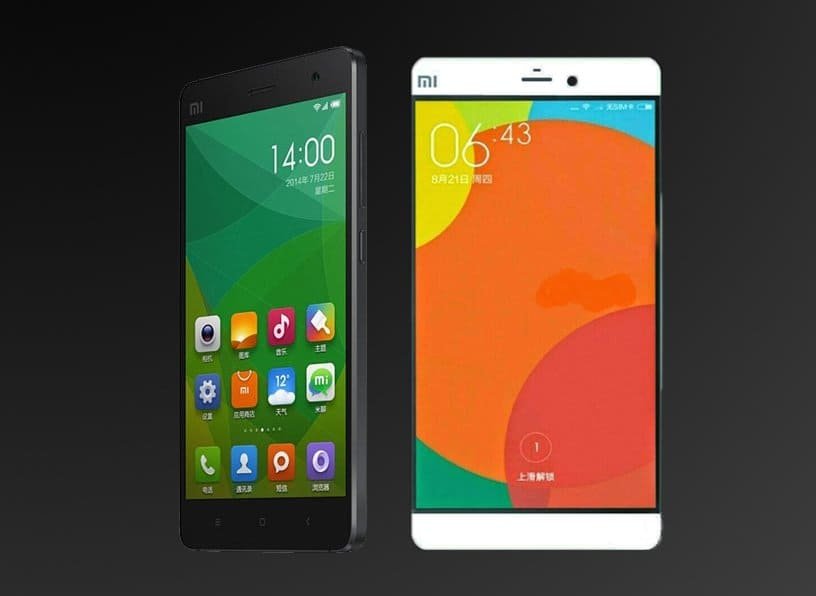 One of the co-founders of Xiaomi, Li Wanqiang, has confirmed that the Xiaomi Mi 5 is launching this Chinese New Year and will feature a Snapdragon 820 SoC.

According to him, the device is currently being mass produced for a launch on Chinese New Year, February 8th.

The Xiaomi Mi series of smartphones are known for their incredible value for money. The hardware on these devices are what you’d find on $600+ smartphones. The Mi smartphones are well built and the flagship models perform exceptionally well.

The company’s main market is China and India, but it has been doing well in other countries as well. Who wouldn’t want to spend less and buy a smartphone that’s equivalent to other big manufacturer flagships.

The most important new feature is the all new Snapdragon 820 SoC, which is an improvement over last years 810. The Snapdragon 810 has several woes, specially heating and performance throttling.

Apart from that, the Xiaomi Mi5 is supposed to include a 5.2 inch QHD display with 565 ppi. With the Snapdragon 820 on board, the phone will be assisted by 4 GB of RAM and will have 32 GB or 64 GB of internal storage.

The Mi 5 will have an all metal body with a fingerprint scanner, a 16 megapixel rear camera and a 13 megapixel front camera. All you selfie freaks out there, take note.

It has also been reported that the Xiaomi Mi 5 will feature a massive 3600 mAh battery with Quick Charge 3.0.

We’re not entirely sure how Xiaomi plans on pricing this device, but it’s going to be very competitive. You can expect the Xiaomi Mi 5 price to be under $400 for the 64 GB model.

Although the Chinese launch date has been confirmed, we have no idea as to when it would hit the US and UK shores. Would you be willing to buy this phone? It’s sure to be one of the best smartphones of 2016.