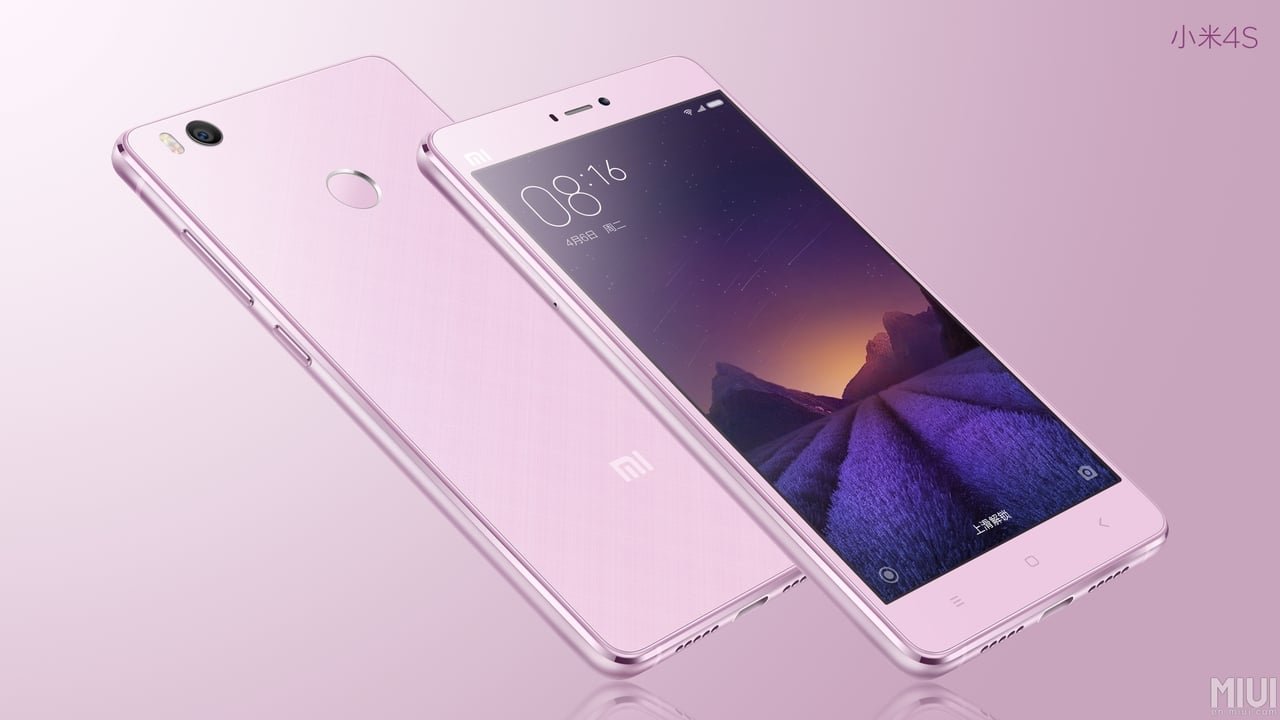 Xiaomi announced a new budget smartphone, the Xiaomi Mi 4s, at an event in Beijing, China. The Mi 4s is a mid-range smartphone with decent specs.

The company also took wraps off their 2016 flagship device, the Mi 5, at MWC 2016. The Mi 5 is a powerful beast that has the latest specs and a great build. The Mi 4s is also an excellent device, especially for those who’re looking for something in a budget.

The Xiaomi Mi 4s is basically an improvement over last years Mi 4, featuring a new processor, more RAM, storage, etc. The 4s sits right between the Mi 4 and the newly launched Mi 5.

Xiaomi has been doing very well lately and managed to sell a whopping 70 million handsets in 2015. They did have some trouble meeting goals, but the new Mi 5, which took almost two years to be released, should help improve sales in 2016.

Despite being a budget smartphone, the Mi 4s still packs a punch. Here are the official specifications for the device.

The Mi 4s has a fingerprint scanner, located at the back of the device. It features a build that fuses metal with glass on the front and back. It’s got all the latest connectivity features as well, including super fast dual-4G LTE and VoLTE support.

The Xiaomi Mi 4s will first launch in China and will be priced at CNY 1,699, which is around $260. It’ll be available for purchase starting on March 1st. Color options for the handset include; Black, Gold, Purple, and White. The smartphone will also be released in India soon.