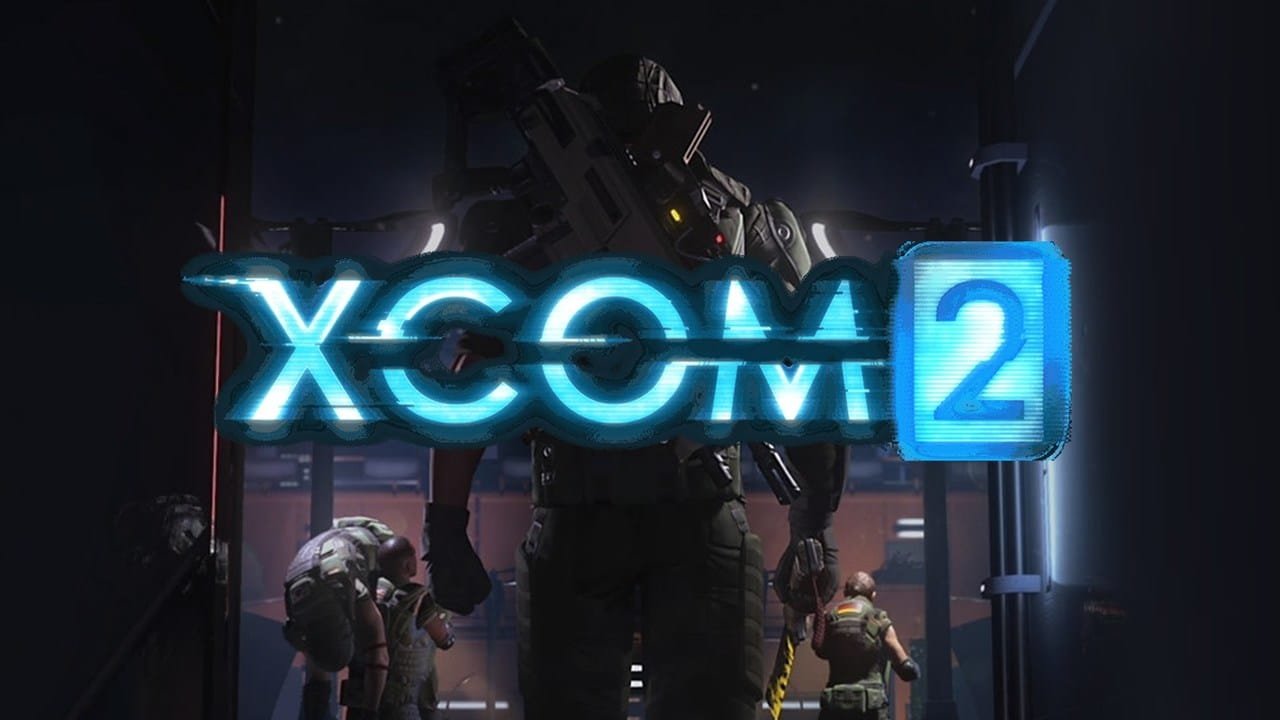 XCOM 2 for Xbox One and PS4 Coming on September 6

XCOM 2, the game developed by Fireaxis and published by 2K Games, is coming to the PS4 and the Xbox One on September 6th, 2016.

The turn based tactics game was released for Windows PC, Linux, and Mac OSX on February 5. It is the sequel to the 2012 reboot XCOM: Enemy Unknown and takes place 20 years after Enemy Unknown.

If you’re not a fan, you must try out this game, it’s got very good reviews and the graphics are pretty decent too. XCOM is the name of a military organization that was trying to fight the aliens that invaded Earth, but lost. Now they’re just a resistance force trying to survive and fight off the alien population.

Console fans will be happy to know that the game will finally be available to play on the PlayStation 4 and the Xbox One on September 6th in North America. If you’re in other parts of the world, then you will be able to play the game on September 9th.

XCOM 2 for PS4 and Xbox One will be developed by The Workshop, a company founded by employees from Treyarch,. If you think you’ve heard that name somewhere before, that’s because Treyarch also helped in the development of Call of Duty. Jake Soloman, creative director of XCOM said;

” The incredible reception of XCOM 2 has been rewarding and humbling for the team, and we’ve known console fans have been clamoring to play the game too. As avid console players ourselves, we’re excited to work with The Workshop to bring XCOM 2 to all of our fans.”

It is true, the reception has been good and console users will definitely like the game. If you pre-order the game, you will get the Resistance Warrior Pack. This pack comes with several new items and a new recruit. Digital deluxe edition buyers will get XCOM 2 Reinforcement Pack, which includes all the other features.

The regular version is $59.99, but Fireaxis hasn’t revealed the pricing for the digital deluxe edition. The Reinforcement Pack is $20, most likely. It is unknown if there will be a mobile version of this game.