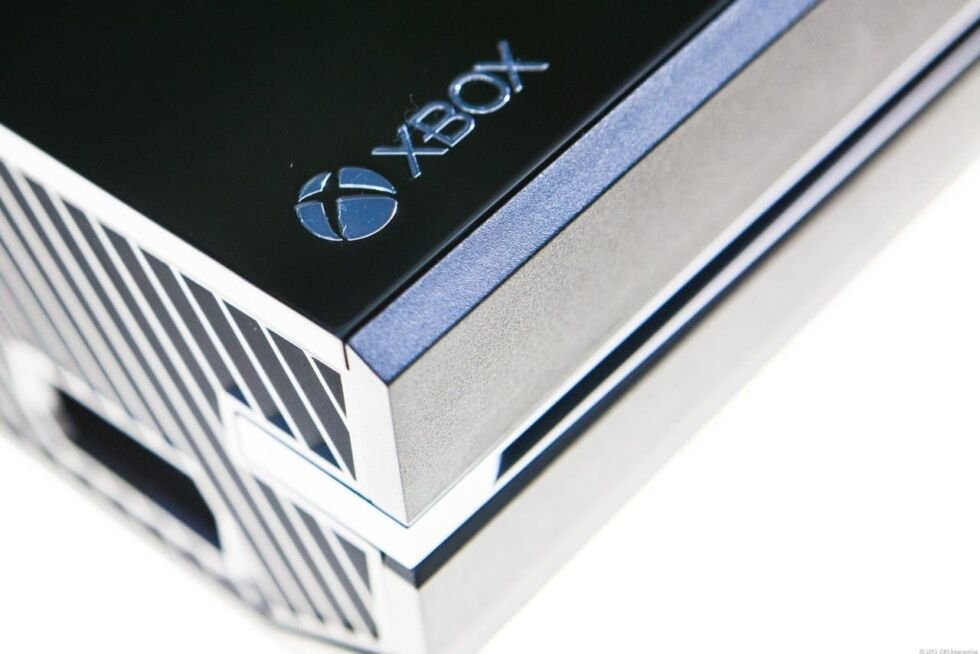 New releases for Microsoft’s Xbox One has gamers every rejoicing as the Xbox One now supports backwards compatibility. This was just part of a major update this past month that switched the Xbox One to the Windows 10 operating system.

Backwards compatibility has been missing from the Xbox One since its release just over 2 years ago. But starting on November 12th, fans were finally able to play their favorite Xbox 360 games on the everything-in-one Xbox One. The update allows players to download the data from their games onto the hard drive, and it comes at no cost. If you’re worried about making the switch from Xbox360 to Xbox One, this should ease your mind. 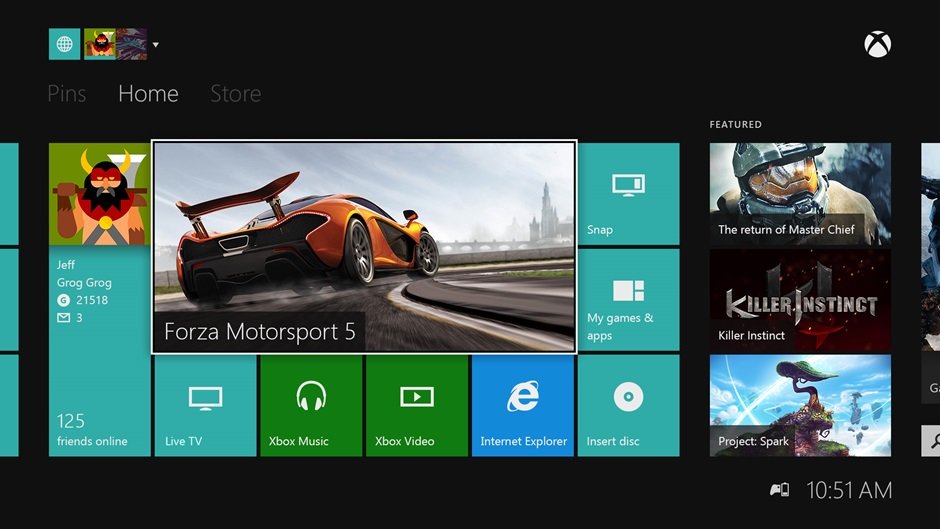 Also regarding the Xbox One’s software is an upcoming background music feature. Microsoft’s Mike Ybarra revealed the details of it in a recent podcast, and while the software update isn’t in development yet, Ybarra stated that it’s “certainly on the list.” The background music feature is highly anticipated by fans, but considering it isn’t in development yet, the release for this update is unknown.

Another big piece of information that recently came out is regarding Microsoft’s new HoloLens, their augmented reality headset that doubles as a computer. It was recently announced that the HoloLens will support the Xbox One, meaning you’ll be able to play Halo 5: Guardians through the headset. However, the headset is probably going to be priced at around $3000, and it won’t be released until sometime in 2016.

Gamers should be looking forward to both the background music feature and the HoloLens as Microsoft continues to improve their console. In the meantime, enjoy the backwards compatibility and the Elite controller, which Microsoft is currently working hard to produce to meet demand.