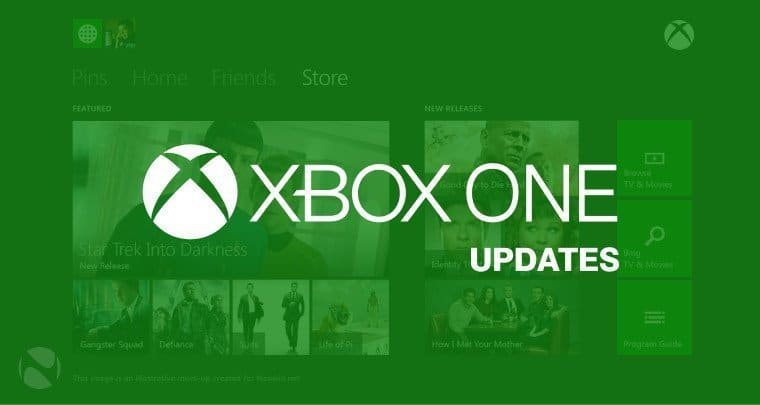 Xbox One Update Will Improve Just About Everything

The Xbox One is slated to get its first major update of the new year. Microsoft’s gaming console hasn’t received amajor update since November when the operating system was updated to Windows 10. Now, gamers are going to be seeing the benefits that follow.

Another great addition coming to the Xbox One is an Avatar store. A recent update changed the way that players get new gear for their Avatar. Currently, players need to go online to Xbox.com to get their shopping done. In the new update, and Avatar Store app will be added, giving gamers easy access to new equipment.

The functionality of apps is also going to be vastly improved in the new update. Players will be able to rearrange the pins on their Home page, which will help in a number of ways. Previously, if somebody was offline, they would not be able to browse through their pins. Now, gamers can access their pins offline while simultaneously adding their favorites right to the front page.

Also, the Trending option is going to be receiving massive improvements. The Trending page is going to have videos, screenshots, achievements and just about everything else. There is also much more included in the update, which you can read more about on Microsoft’s official post.