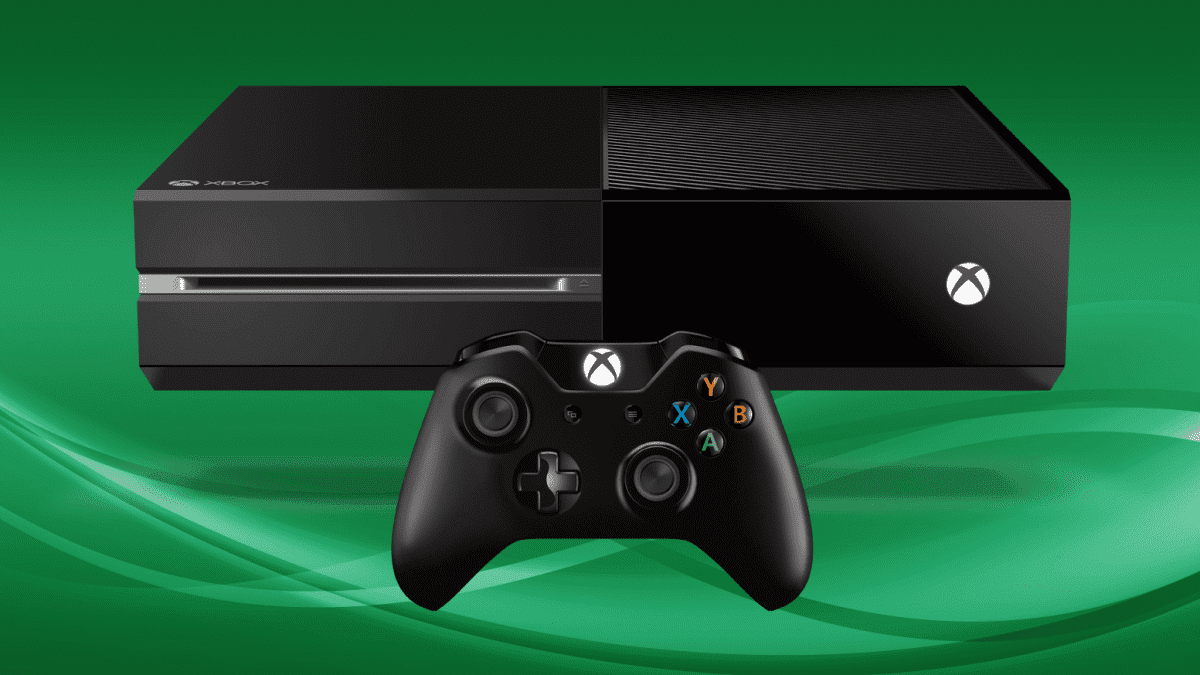 The Xbox One’s new backwards compatibility feature has improved the gaming experience on Microsoft’s flagship console. The feature, which was made available for Xbox One owners in a recent update, will allow users to play Xbox 360 games on their new Xbox for free. Players will be able to download titles from the 360 to the One – however, there is a specific list of titles that are backwards compatible. Fortunately, there are over 100 titles currently on the list, and Microsoft has stated that the list will grow in the future. That list can be found here.

Xbox One users with an Xbox Live Gold account will get some of these backwards compatibility games for free download twice a month through the “Games with Gold” promotion.

The backwards compatibility update was long overdue as fans had griped about the missing feature since the release of the Xbox One a few years ago. However, the reason Xbox 360 games made available to the Xbox One are limited is because the One was not built in with the feature. Microsoft’s release of the free update shows that they are committed to improving the gaming experience of their Xbox One users. It also shows the company’s desire to get users to switch to Xbox One.

This comes in the wake of recent numbers showing that the Playstation 4 is outselling the Xbox One and Wii U combined. Perhaps Microsoft believes this will help improve the sales of their newest console

Also included in a recent update was a switch to Windows 10 OS. With Windows 10, Microsoft will have an easier job of creating apps that work seamlessly through all their products. While this doesn’t mean much now, this should lead to some pretty cool things in the future.