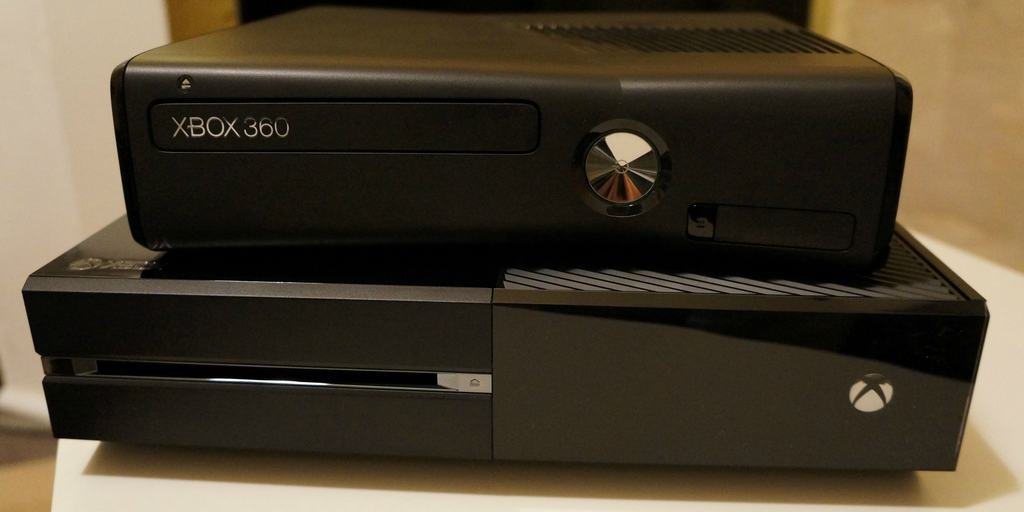 Xbox One Backwards Compatibility List Updated: Xbox 360 Games Will Be Playable On Xbox One

The original list of games available for backwards compatibility was just over 100 titles long. However, last week Microsoft added an additional 16 games to the list. They have also stated that they will be continuing to update the list each month. This is likely in an effort to increase the future sales of the Xbox One while simultaneously moving away from the Xbox 360.

Also recently mentioned by Microsoft is that Xbox Live Gold members will be able to download some of these Xbox 360 games for free. At any time, there will be three Xbox One games and three Xbox 360 games downloadable for free with the Games with Gold program. Again, this is available for anyone with Xbox Live Gold Membership. You can find more information on it here.

The update to include backwards compatibility means a lot for Xbox gamers. Xbox One gamers are rejoicing over the added feature which many believe should have been included when the Xbox One launched a few years ago. For Xbox 360 gamers, this may mean it is time to move away from your old system – Microsoft will likely want to focus on the One from now on.

More games from the Xbox 360 will be made available in the future.

More information on Xbox One Backwards Compatibility List of games available, can be found here.