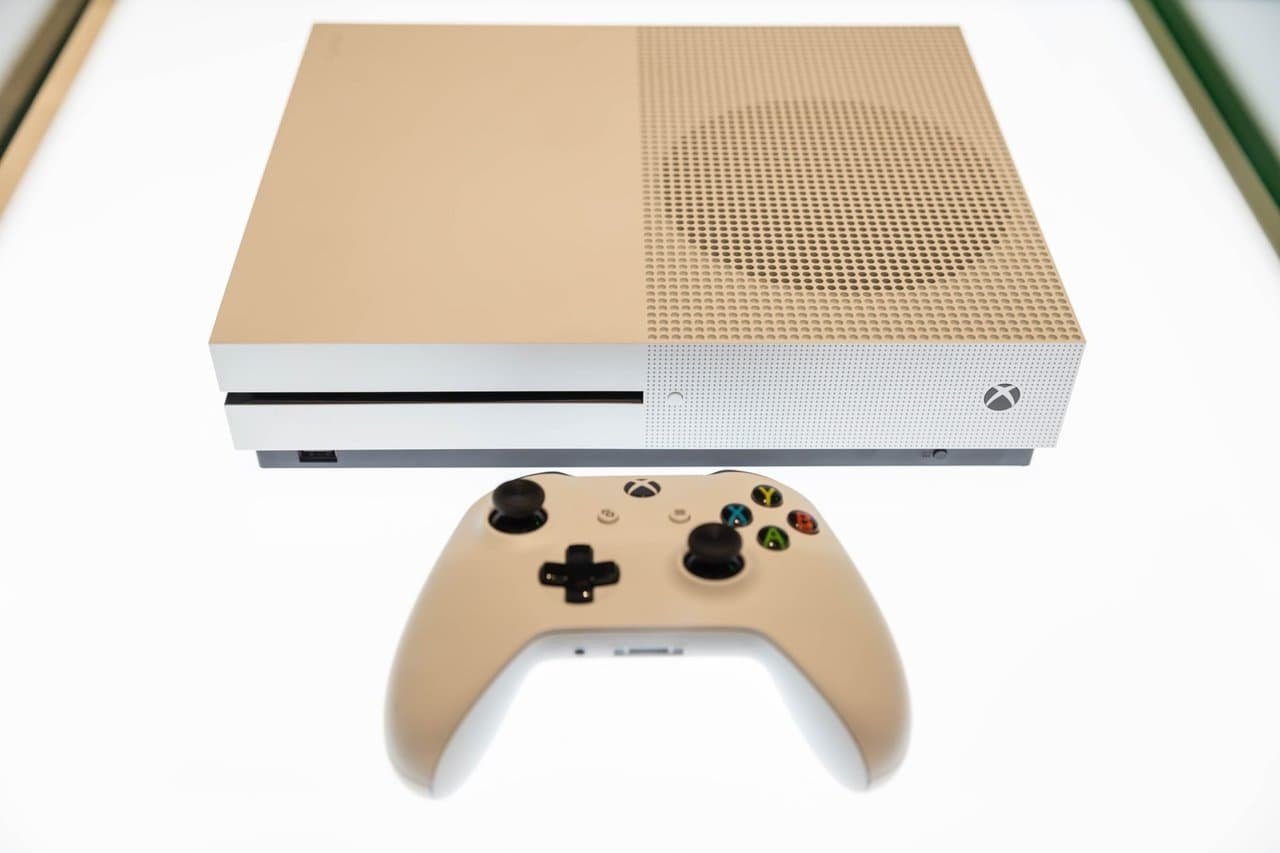 Xbox One Backwards Compatibility: How Does It Work

In 2013, the Xbox One and PlayStation 4 consoles were released, and it was a disaster as none of them were backwards compatible in the least. Both Sony and Microsoft ignored the pleas from fans and still didn’t deliver in any capacity. Sony started to offer selling PS2 titles for download only as a means to be somewhat backwards compatible. There is a list of confirmed games for backwards compatibility on the Xbox One. Here are some of them:

There Are Two Ways To Do It

• If you wish to use your Xbox 360 digitally downloaded games, go to the “Ready to Install” section on your Xbox one and find them there and install them.
• If it’s a disc-based Xbox 360 game, all you have to do is insert the disc into your Xbox One and then the console will automatically start downloading the game you put in on your hard drive.