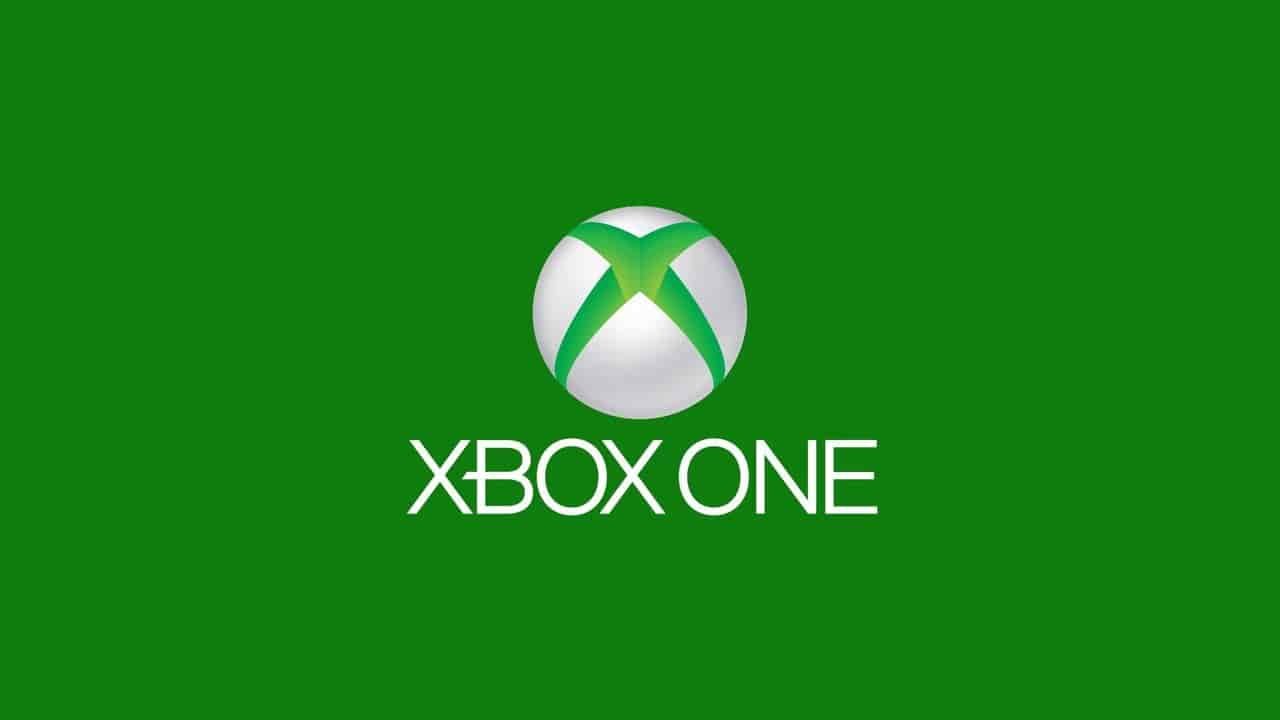 Since the release of Xbox One Backward Compatibility with the New Xbox One, Xbox fans have been able to play some of their favorite Xbox 360 titles on their Xbox One.

Latest: As of September 27, Xbox has added four more titles to the list of Backward compatible games. You can now play Call of Duty: World at War, Encleverment Experiment, FunTown Mahjong, and E4: Every Extend Extra Extreme.

Plenty of titles are being added to the list of already available games, in the last few months.

Of Orcs and Men (not available in all regions)

Sonic the Hedgehog 4 Episode I

Garou: Mark of the Wolves

Monaco: What’s Yours is Mine

Rumors about the new titles are already surrounding the gaming world, ekim (Xbox insider @ekim_gaf) recently reveleased Gears of War 4 Xbox One S system and it turned out to be true after all as Microsoft officially announced it well after ekim.

Please note: These are not confirmed games and only rumors revealed via Xbox insider – Ekim, who has a great track record.

Microsoft has announced new titles that are going to be added to the Xbox One backwards compatibility list soon. Because of the titles that were announced, it seems that Microsoft is taking customer feedback seriously.

Update – 21 March, 2016 – Alan Wake, Pac-Man, and Castlevania: Symphony of the Night were added to backward compatibility.

As most of you are aware Xbox was supposed to come up with more games that are backwards compatible and they have done it.

Please see the new additions to the Xbox Backwards Compatibility List below ( check bottom of this post to see the latest/updated list of Xbox 360 games that are available with backwards compatibility for Xbox One) ;

You can see the full updated list of backward compatible games at the bottom of the post.

Xbox One Backwards Compatibility To Include Call Of Duty And Bioshock

Officially announced to be coming out soon are Halo Wars, Skate 3, Bioshock, Bioshock 2, Bioshock: Infinite, and Call of Duty: Black Ops. All of these titles are relatively popular, especially relative to a number of the games that have been made available through Xbox One backwards compatibility. Notably, all three Bioshock games are going to be available for Xbox One, as well as Call of Duty game.

A top 10 list of requested games for Xbox One backwards compatibility includes a number of Call of Duty games, so the addition of Black Ops should be a good sign for fans. However, some games that are relatively massive, like Skyrim, may take much longer to become available; or, it is possible that it may never become available at all.

However, other games that fans are looking forward to playing on their Xbox One have been made available, albeit by accident. Xbox One owners were given the opportunity to download Red Dead Redemption, Castlevania: Symphony of the Night, and Tekken Tag Tournament 2. But just a few hours after they were made available, they were taken down by Microsoft.

Those who downloaded Red Dead Redemption in time are still able to play the game. But Microsoft has made it clear that playing the game is technically a breach of Xbox Live conduct since the company accidently leaked the game. While Microsoft has not officially announced Xbox One backwards compatibility of Red Dead Redemption, the leak probably means that the game is going to be available sometime soon.

Update 2: Express recently reported that Microsoft has confirmed its pre-order details for the Dark Souls 3. It also disclosed several options for fans to choose from, in the event that they decide to go for the Season Pass apart from the free Backward Compatibility copy.

Update: Feb 06, 2016 – A glimpse of the new Xbox One update has been revealed. The update, which is currently being tested, is going to add a bunch of new features to the Xbox One. It is also the first major update to the system in a few months.

Microsoft’s Larry Hryb tweeted a video of the new update. One of the main features that will be included is the ability to set your own pins on the home screen. The feature is shown off in the video, and it looks great. You can see that video here:

ICYMI: A preview of moving your Xbox One pins around – coming in a future Xbox One System update.https://t.co/GGV9ClOyty

Unfortunately for most Xbox One owners, the update is not available yet, except for a select number of testers. However, the update will be rolled out for everybody in the next few weeks.

Another new feature that is going to be added is a new Gamerscore leaderboard. The leaderboard will allow players to measure their success against their friends over a 30-day period. Friends who have increased their Gamerscore the most over the period will be ranked higher.

Microsoft is also adding an Avatar Store. The store is going to sell accessories for the Xbox Avatar. Currently, gamers need to go to Xbox.com to make any purchases for their Avatar. The update will streamline the entire process thanks to Windows 10, the operating system the Xbox One switched to on the previous update.

Also, gamers will be able to see who is in a party before joining it. There will also be a number of bugs fixed across the system, which is usually included in updates.

The update comes less than a week after Microsoft announced that all backwards compatibility games will now be released once they are deemed ready.

Along other titles, Halo Wars was spotted on the Xbox One Marketplace, screenshots were also taken, and fans are eager for an announcement soon.

A file size of 6.34GB is listed and would make for an excellent download ahead of the release of Halo Wars 2.

Halo Wars 2 will include an all-new Halo story and is set to arrive on Xbox One and Windows 10 in fall of 2016 from developers Creative Assembly.

The game is set to follow in the tradition of the original Halo Wars and will not mimic The Total War franchise Creative Assembly are famous for.

Updated on 07 March, 2016 – The list is updated with few more games and the changes are highlighted as bold.