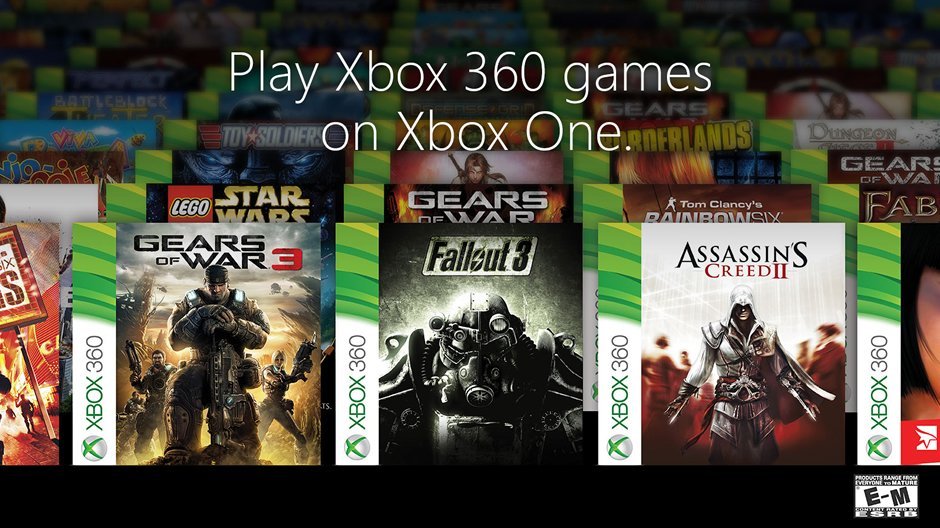 This year we’ve seen great number of games like Red Dead Redemption, The Elder Scrolls IV; Oblivion and Mass Effect trilogy along with many other popular titles been added to the ever-growing list of backwards compatible list.

Here’s the list of 6 new titles added this week:

We’ve finally heard from Xbox head Phil Spencer, as fans were eager to hear an update about Call of Duty Black Ops 2 joining the list, which is the most requested title, with over 210,000 votes in it’s favour. Phil Spencer took a moment to rule out any Black Ops 2 updates in the coming weeks, though did suggest one of his “most anticipated” new games will arrive in the coming weeks.

So if you’re interested in trying out a Xbox 360 classic but don’t already own a copy of the game, you can still give it a go like everyone else.