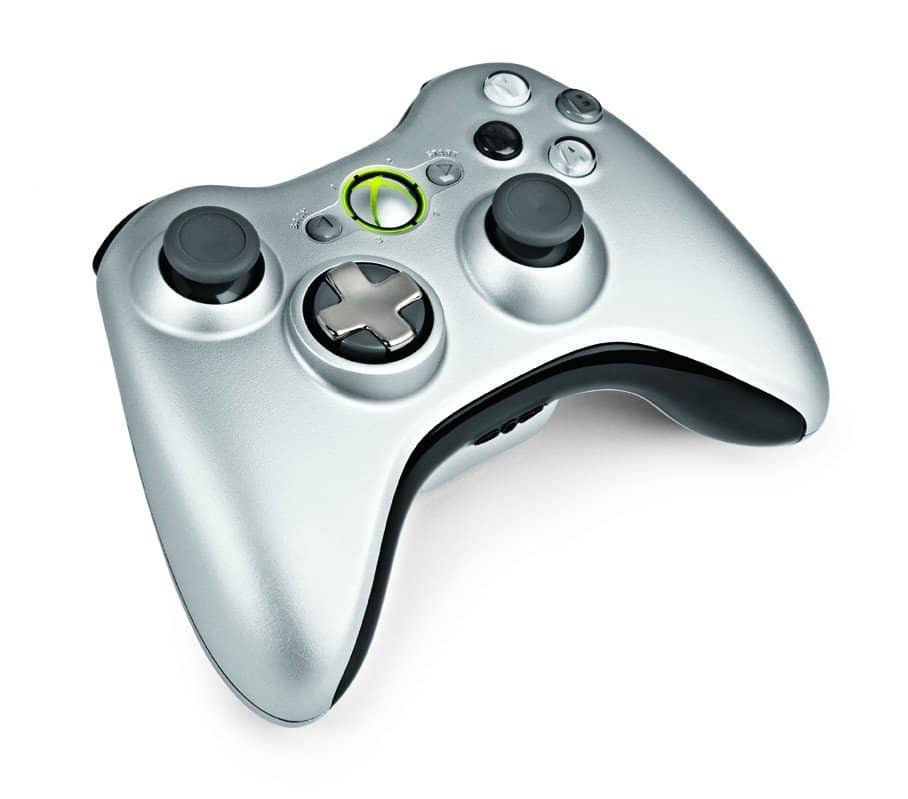 Looks like the evolution of Xbox Two along with its competition, PS5, might be coming out sooner rather than later! Rumor has it the new era in the gaming industry isn’t too far away, with progressive features, specs, and developments in technology & gaming systems that are sure to blow your entertainment experience away with a release date sooner rather than later.

Only two years have passed since Xbox One was released, but visual technology and gaming solutions have already progressed. With every newly released game, we learn a little more about how humans enjoy handling their entertainment experience. Such information will be applied to the new console, and professionals are already being searched for and hired for the new developments (They’re looking to hire a “Super Creator” according to The Bit Bag).

Xbox 360 and PS3 remained mainstream for about seven years, with Xbox One and PS4 being released in November of 2013. Though sales of the consoles and their popular games remain high, Xbox is planning a release date in 2019 instead of the projected 2020 because of the quick developments in both gaming and visual technology.

Currently, Xbox One doesn’t have the processing power to allow us to game in 4k resolution, but with the quick progression of popularized Smart TVs, this specification is underway. Virtual reality gaming is quickly becoming popular, creating the need for much faster hardware in the next console. How much faster? Five times faster per watt, according to Tech Times.

You’ll still be able to play your old Xbox One games on the new console because both will feature x86 architecture.

That’s the latest scoop on all the rumors surfacing surrounding the Xbox Two Gaming Console. We’re excited for 2018 – when real news from Microsoft will finally be released!