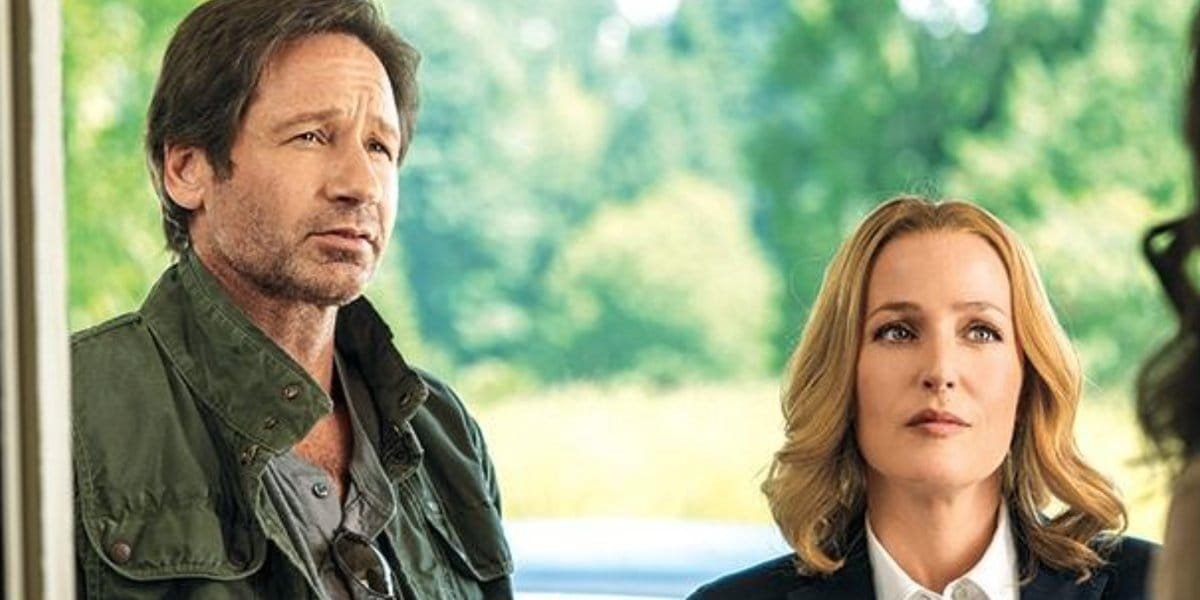 X Files Season 10 episode 1 is scheduled to air on January 24 2016, but you can now watch the 21 minute featurette to prepare yourself.

Fox had announced in March 2015, that X files would return to the television in a 6 part mini series. The first episode was previewed at the New York Comic-con on October 10 2015. Now, a 21 minute featurette has been uploaded on YouTube, by Fox, that summarizes what happened previously. It also shows some new characters that’ll be part of the new mini-series.

X Files had a good run from 1993 to 2002, consisting of nine seasons where FBI investigators Fox Mulder and Dana Sculley solved mysterious cases. The show emphasis on the unknown, aliens, dark magic and everything science fiction.

Chris Carter is the creator of X Files and he has kept the new shows very secret, nothing has leaked as of yet. Of course, there have been photos from set, teasers and other trailers, but nothing major has been revealed.

The featurette is full of X Files spoilers, if you haven’t watched the show, that is. To those who are die hard fans of the show, you’ll love to see the familiar faces of Fox and Dana, just older this time. There will be new monsters, new characters and a twist in the plot. After all, the truth is still out there and X Files Season 10 will, hopefully, reveal the answers.