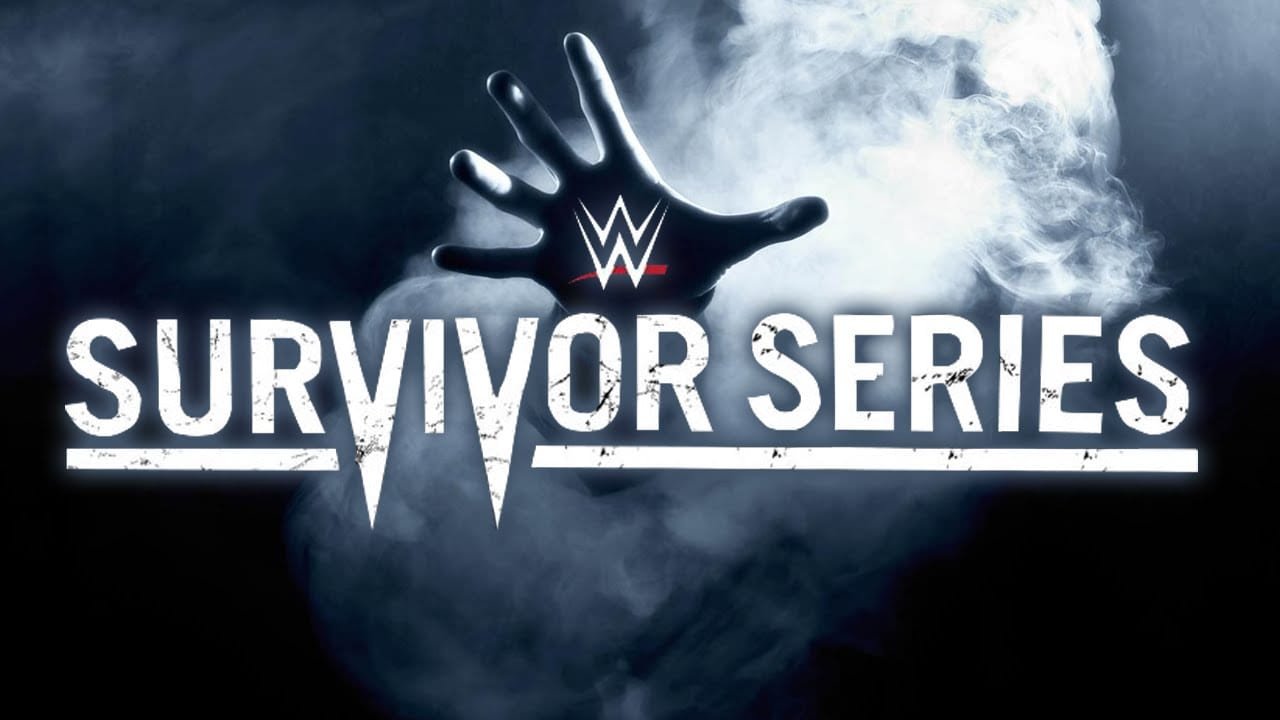 Are you ready to rumble? Only four more days until WWE‘s Survivor Series 2015 comes to pay per view nation wide in your living room!

WWE Survivor Series 2015’s live event will take place November 22, 2015 at 7 30 PM Eastern Time. This year the live event takes place in Atlanta, Georgia at Phillips Arena. This is a first for Georgia state as they have not hosted a WWE event. WWE Survivor Series is also celebrating the Undertakers 25th anniversary wrestling for WWE.

There are many rumors being said for the 2015 Survivor Series. The most common rumor is that this year the spotlight will mostly be shed on Roman Reign and The Undertaker. Rumor has it that beef from WWE‘s alpha shows Raw and Smack Down will be brought into Sunday night’s upcoming matches.

This years Survivor Series is expected to last about 4 hours. There is also gossip that, there will be more than just the five confirmed matches.

Fans have already made predictions on the anticipated 5 main matches happening on Sunday night. Each Match will be listed following the prediction:

Will Paige’s cold heart freeze Charlotte into submission? Can the Destruction Brothers defeat the mighty power of the Wyatt Family? Will Del Rio become finalist for the Heavy Weight Champion finale?

Tune in Sunday, November 22nd, WWE fans to see if the predictions become the outcome!