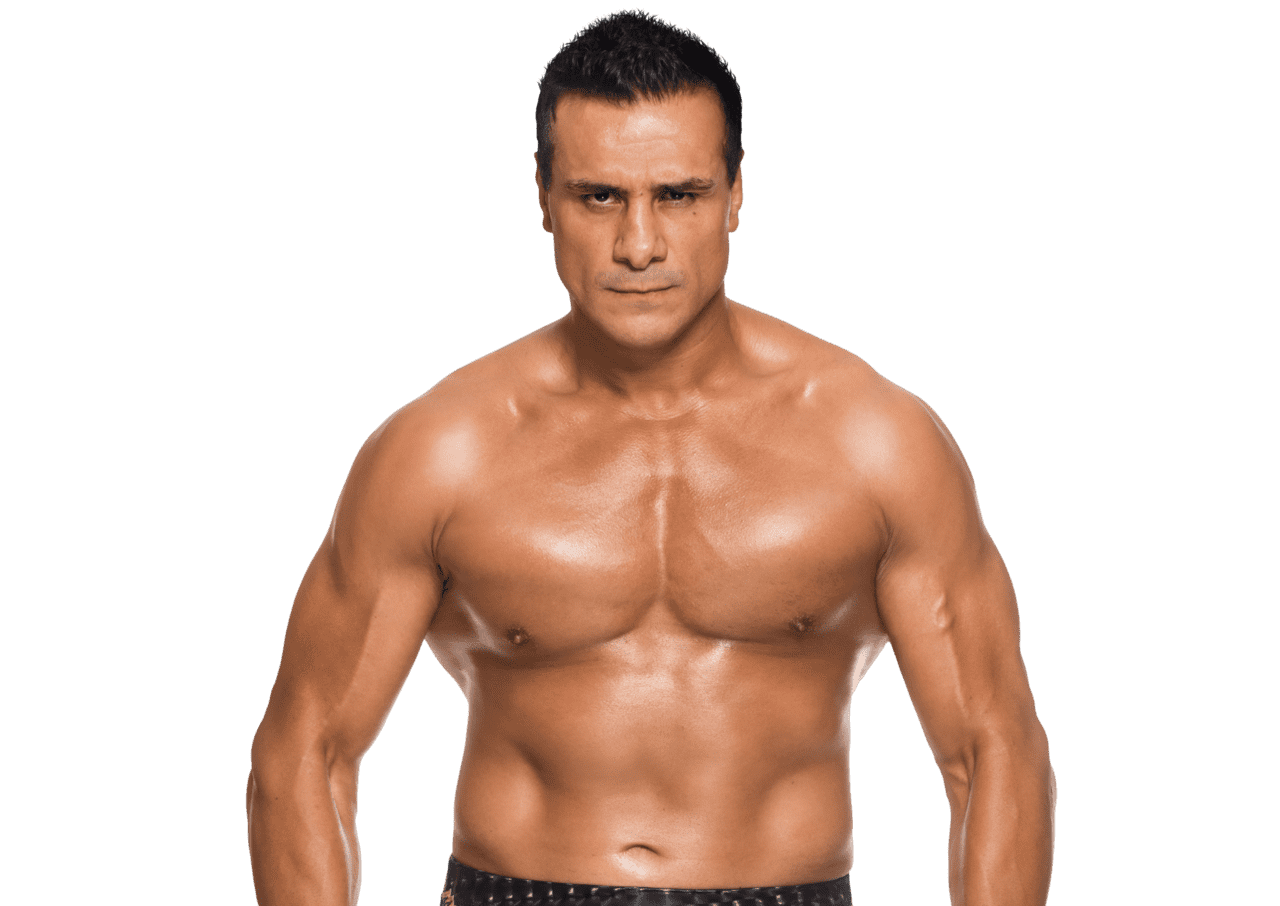 We all knew it was going to happen, Alberto Del Rio has once again left the WWE. Whether he left on his own terms, or whether he was pushed we may never know. He may well become one of those wrestlers that is never mentioned in the WWE again. Then again, he may be in the Hall of Fame next year, though that’s unlikely.

Alberto Del Rio first left the WWE in August 2007. He was officially fired due to “unprofessional conduct.” He was involved in an altercation with a member of the WWE staff who made a racist joke that del Rio took offense at and then became physically abusive toward the staff member.

He then bounced around different organizations – personally I couldn’t keep up – but they included Ring of Honor, World Wrestling Council, and Lucha Underground.

Del Rio made his return to the WWE in August 2015. It appears the WWE wanted more Hispanic talent on the WWE roster, especially after Rey Mysterio left the organization. He certainly made an explosive return and won the WWE United States Championship from John Cena.

On August 17, Del Rio was suspended for 30 days by WWE for a Wellness Violation. On exactly the same day, Paige was also suspended for 30 days, also for a violation of the Wellness Policy. It is unknown if these suspensions were for the same issue, but Paige had not been wrestling for some time due to back and shoulder injuries. Once again it is rumoured that the suspension is something to do with Charlotte Flair.

On September 9th 2016 it was announced that Del Rio had left the WWE. The company insists that they released him while Alberto says he quit. He stated in a press conference that he had become tired of wrestling for the WWE and felt he wasn’t being used effectively within the country. He already has his next wrestling match planned. He is to work with his brother in a match against two of Paige’s brothers in Norwich in the UK. Bit of a comedown from a WWE ring!

The latest rumor is that Paige has also quit the WWE, but as of 10 September there has been no official word from either Paige or the WWE. She still has time on her contract and it has been suggested that she has hired a lawyer to help her escape from her contract.