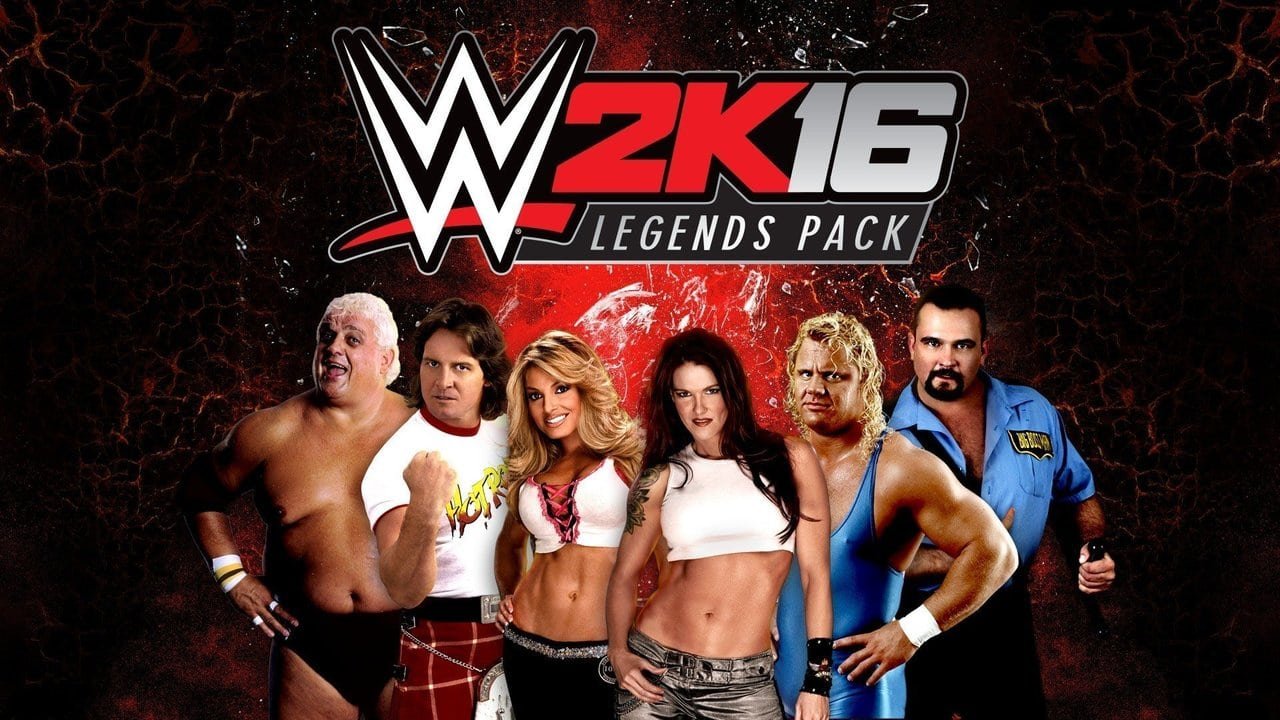 2K Games have announced the release date of the ‘Legends Pack DLC’ which includes some of the old but favorite wrestler’s such as Big Boss Man, Mr. Perfect, Roddy Piper and more , it is due on 22 December, 2015 and it will be available on Xbox One, PS3, PS4 and Xbox 360.

2K Games also confirmed that we are due to see some the the legends in action on 13 December, so you may want to keep an eye on their social channels to get updates for the WWE 2K16 DLC.

If you already hold a ‘Season Pass’, DLC is included within the package, if not, you can purchase the Legends Pack for $8.99. The ‘Season Pass’ itself costs only $24.99 giving you access to all of the future DLC updates, and it is a must for fans around the world.