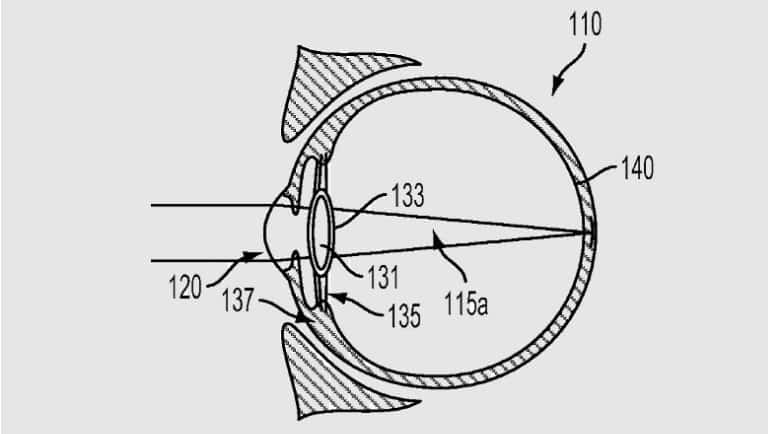 Wonder-bot will make sure that you will remember everything

Despite the fact that technology companies of today have gone to excessively great lengths just so users of this generation will no longer have to utilize the word ‘forgot‘ as a main excuse for all things missing and all things forgotten — many of the users of the modern days still suffer from both habitual and non-habitual memory loss.

Technology seems to have failed them.

Despite all the apps existing for the sole purpose of reminding, users still manage to let something slip off their minds, nonetheless.

Calendars, Reminders, Notifications, and other applications native to the system of many of the handheld devices available in the market today — seem to still fail to serve their purpose of reminding users important events or other important things, either because of plain human error, or plain human error.

Technology may have failed human kind but that doesn’t go to say that technology should take the blame. Because it shouldn’t.

Thankfully, someone at I Build My Ideas built a great idea, and today, not only do we have an option to have a wonderful bot remind us things we hope to remember — we are also given the opportunity to exchange SMS messages with a bot that will willingly answer anytime we decide to reach out to it.

That is how wonderfully Wonder-bot has been made, and not only do users nowadays have someone to send text messages to and receive text messages from in times of extreme boredom — they now also have someone to personally send them a message to remind them of all the things they don’t want to be forgetting.

Wonder-bot is a creation of University of Arizona alum Shivkanth Bagavathy and student Jordan Singer, an idea that stemmed from a known fact that Apple’s Siri is well-loved for its reminders — though it’s widely believed that it can still do better.

With Bagavathy and Singer’s Wonder-bot, users need not download applications of any sort — because the application itself works almost exactly the same way a text messaging-based service normally would, but in a lot smarter way.

Users can simply text Wonder-bot to remember the things that they hope to be remembering, and Wonder-bot will have the information stored safely on its servers.

The most wonderful thing about this bot Wonder is that users need not memorize a slew of codes to get it to working.

According to its makers, a machine learning model allows Wonder’s bot to continuously learn new things at all times, which should allow the bot to help make remembering become significantly easier for its users each time.

The product has caught many’s attention at the recently concluded Product Hunt, and the overwhelming response to it has gotten its makers to thinking about bringing Wonder to other platforms such as Messenger, Alexa, and Slack.