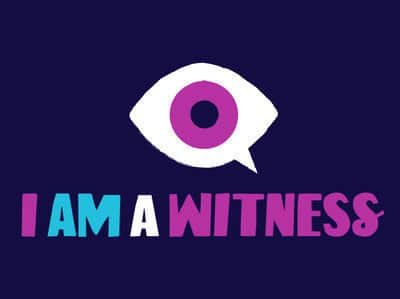 This form of bullying can be just as traumatizing to those simply observing it, as with those who experience it directly. Kids who witness bullying are more likely to abuse drugs and experience absenteeism, even without going through the bullying themselves.

Clearly, cyberbullying is a big problem for children, and most of them agree (68 percent). In order to combat this problem, the Ad Council recently launched a campaign titled “I Am A Witness.” They have partnered with companies, such as Apple, Adobe, and Facebook, to create an emoji to help children confront cyberbullying when they see it. The emoji has a rather simple design, which depicts an open eye within a speech bubble. If you are an iPhone user, the icon has already been added to your set of emojis. 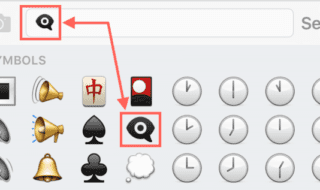 It is no surprise that talking about cyberbullying is not an easy task for children. What is even harder is calling out bullies for committing the antisocial act. 90 percent of teens admit they have ignored bullying taking place on social media. On the other hand, the Ad Council wants teens to be more proactive about this issue, even with the emojis they use.

The idea is to use the new emoji against bullying when it appears in text messages and online communications. It is a means for children to speak out against it without using any words, in hopes that they feel more comfortable addressing the problem online.

“This emoji felt like it could give teens something to say when they don’t know what to say,” Lisa Sherman, CEO of Ad Council, told The Huffington Post. The advertising firm Goodby helped design the campaign emoji and believes it is useful for motivating kids to be brave in a virtual world that can be a very hostile environment.

“Victims of bullying feel so isolated. And online, bullies feel they have the power to bully because they think they have anonymity,” Kate Baynham, a copywriter at the firm told HuffPost. “So an eye felt like a no-brainer. It says, ‘I see what’s happening here and I’m not into it.’ ”

Adobe agrees about the powerful message attached to the icon. “This is an easy mechanism for kids to take a quick stand against something awful that they see,” Ann Lewnes, Adobe’s chief marketing officer, told HuffPost.

Feel free to visit the Ad Council’s YouTube page, and watch their series of videos about preventing cyberbullying. It is very interesting content and is worth sharing.