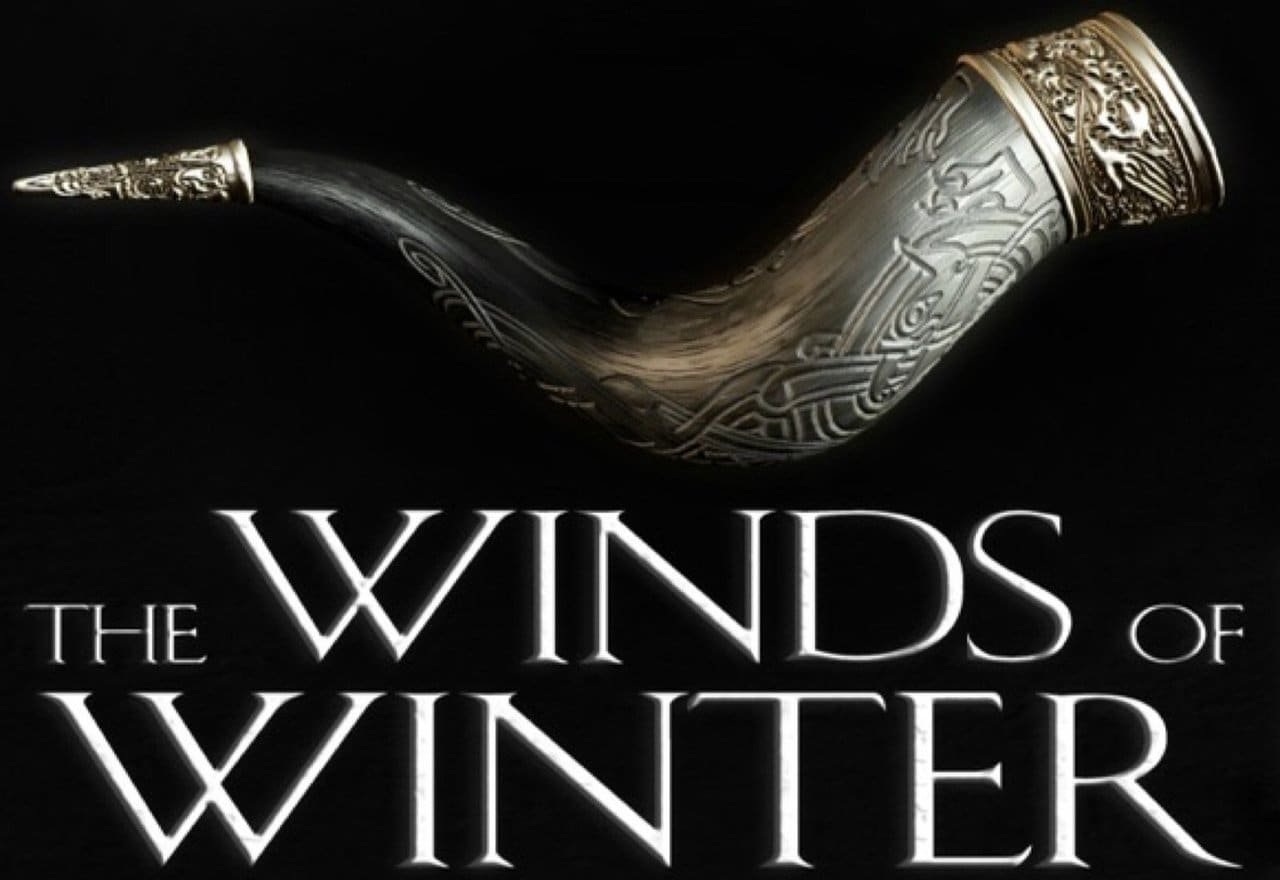 The latest Winds of Winter news and updates indicate rumors saying that the much-awaited book by George R.R. Martin has already been completed, and that the said book is due for release come January of next year.

While the news stirred up excitement in many of the Game of Thrones fans, George R.R. Martin himself has refused to give updates about this highly anticipated installment.

Though there may be a slight chance that the book will be released sometime next year, it’s highly unlikely for it to be released during the first part of the year.

While Winds of Winter was originally thought to be released sometime in 2017, it now appears that this is something that’s far from happening.

According to recent Winds of Winter news and updates, George R.R. Martin’s impossibly hectic schedule has left the renowned author no choice but to push the much-awaited A Song of Ice and Fire sequel to a much later date.

Martin revealed that he is still currently hundreds of pages away from finishing Winds of Winter, which is said to be the longest among the franchise’s installments.

Recent updates say the highly coveted book is not expected to be released until well into 2018, which is more or less two years from now.

In the meantime, fans can find that parts of Winds of Winter have been added on the Game of Thrones: Enhanced Edition, which is available for download on Apple’s App Store.

Fans of George R.R. Martin’s “A Song of Ice and Fire” can’t help but scour the earth for every drop of information pertaining to its much-awaited sequel, Winds of Winter. But no good news seem to await fans, as recent updates on Winds of Winter indicate that the epic sequel is not bound to happen anytime soon.

Although George R.R. Martin himself has given assurance that the highly anticipated sequel to his legendary work is — without a shadow of doubt — imminent, he also admitted that his ties with current projects restrain his availability to finish the sequel to “A Song of Ice and Fire”.

Initial reports indicated that Winds of Winter may be out as early as 2017, but the series of successes that George R.R. Martin has had in many — if not all — of his recent projects has restricted the chances of this epic “A Song of Ice and Fire” sequel for a release date as early as next year.

Impatient fans have allegedly been demanding for the highly respected author to complete his work’s much-awaited sequel, which reportedly prompted George R.R. Martin himself to plead for ‘a little more patience’ from the followers of “A Song of Ice and Fire”.

Meanwhile, the volume of patience that the followers of George R.R. Martin’s Game of Thrones HBO drama will need might just be of equal amount as those awaiting Winds of Winter.

This is because filming of the highly popular program seemed to have slowed down for reasons beyond the production’s control.

While the Starks of Game of Thrones are famous for the phrase “winter is coming”, it appears that in real life, winter might not have come soon enough in favor of the program’s production — prompting the delay of the series’ seventh season premiere.

In the meantime, followers of George R.R. Martin’s “A Song of Ice and Fire” and “Game of Thrones” can try to muster every ounce of patience that they have as they await more of the highly respected author’s works — which aren’t bound to come out anytime soon.