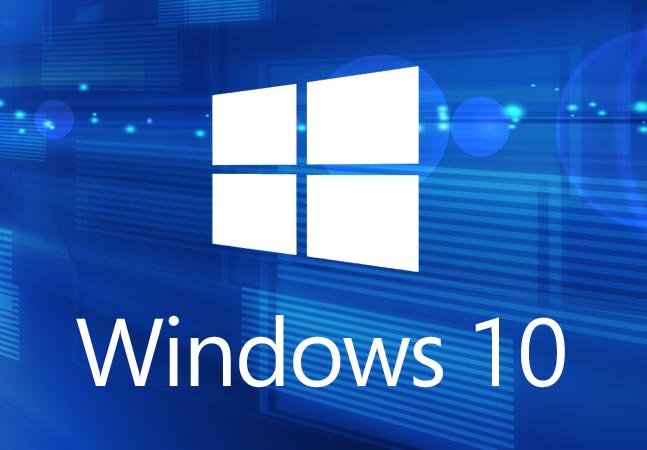 A new Windows 10 update is now available for users that will fix a bug in Microsoft Edge InPrivate mode and offers other improvements.

Microsoft has included a changelog for the new update, which will help users know of all the changes in the new version. This is a first, as usually the update just includes the new version number and installation codes. It didn’t really tell what the update would fix or improve.

A bug in Microsoft Edge caused the browser to keep a cache of all websites and logins even when using the InPrivate Mode. The InPrivateMode didn’t keep your browsing private at all. Microsoft was aware of this problem and stated that it wasn’t how the mode was supposed to work.

In the new update, Microsoft has fixed several other bugs as well. Here’s the complete changelog;

To get the latest update, you’ll simply have to use the Windows Update feature on your PC. Once the update is downloaded, your PC will restart and install the updates.

The new Windows 10 update takes the version number up to 1511, and the update code is KB3135173. Microsoft also noted that this would be the only update for this month.