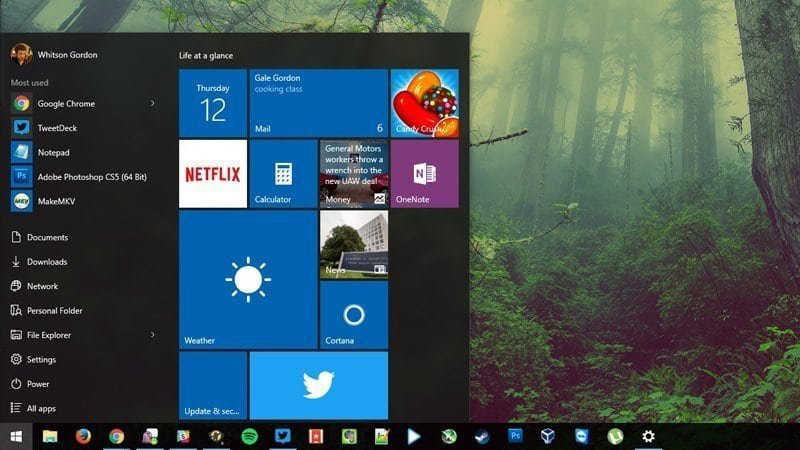 Three months after the release of Windows 10, the first major update, also referred to as ‘Windows 10 Fall Update’ or ‘Threshold 2 Update’ has come up with some major changes and improvements to fix a lot of existing problems in the OS.

With six Insider Preview builds out already, only two of the Windows 10 builds, namely 10565 and 10586 were made available through the Fast and Slow Ring Updates. More than 110 million downloads have been done since its release and a number of features like proper activation process, better messaging and media casting were expected sooner, to which Microsoft has fulfilled its promise.

Here we list some of the major changes and improvements that you can make with the latest Windows 10 update. 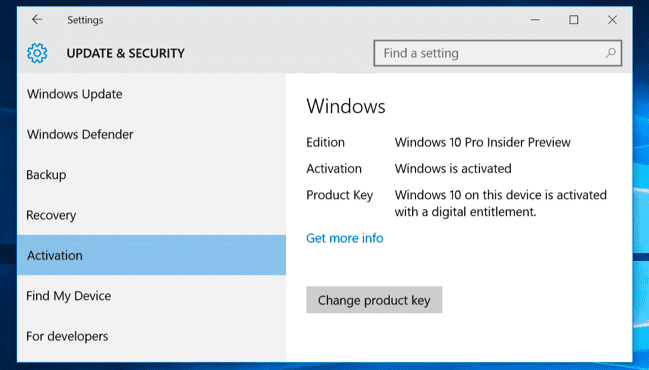 A clean install of Windows 10 would not activate your device without a new key previously, despite Microsoft confirming that the OS would be provided free for Windows 7, 8 or 8.1 users. Everything should work the way you wanted it now. You can now clean install Windows 10 and use the same key that you used before.

If you’ve been using Windows 7, you surely did not like the Start Menu in Windows 10. But the added features to extend and stretch columns up to four tiles wide should change your mind.

You can go to Settings > Personalization > Start > Show More Tiles and change the start menu to contain more than 512 tiles.

The context menus that also had a very inconsistent look has been improved to some extent that unveils color matching with the dark color scheme.

Similarly, you can also turn off the ‘suggested apps’ recommendation came up from time to time with the latest update. Head straight to Settings > Personalization > Start and switch “Occasionally show suggestions in Start” to turn the feature off. 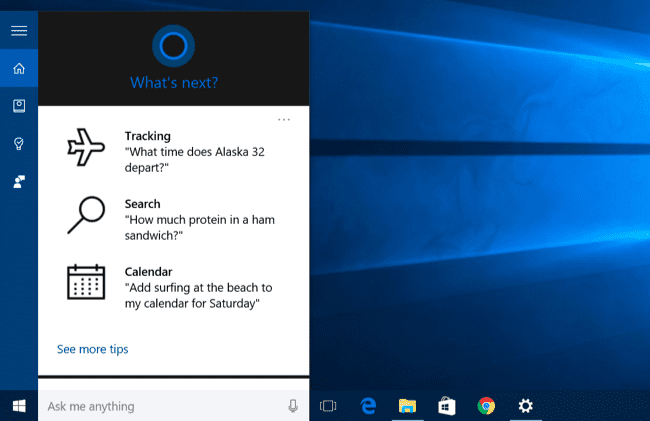 First of all, you don’t require a Microsoft account to enjoy the benefits with Microsoft digital assistant, Cortona, any more. You can use your local account to reap the new improved changes and features that include handwriting recognition. Similarly, users can also create reminders based on location and times now.

Some other features include tracking movies and tickets from email, alert messaging and call history, notify of missed calls on desktop, etc.

Cortana can even put your computer to sleep when it knows you’re out of the office (Settings > System > Power & Sleep). 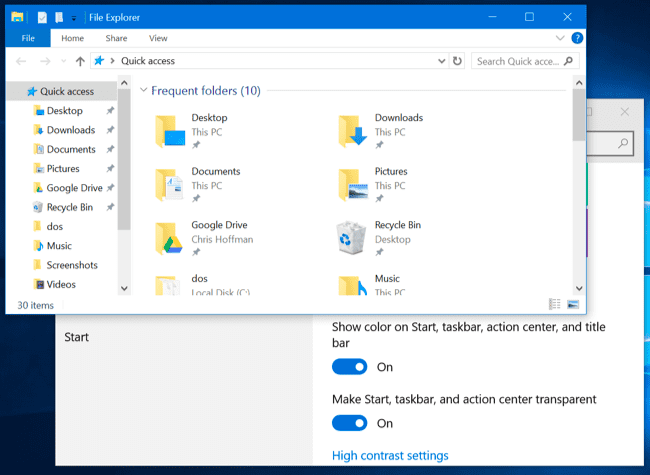 The title bars of your windows stayed White no matter what, and this looked pretty silly before even though you could edit the color of the Start Menu and taskbar. The feature has been updated and all you need to do is go to Settings > Personalization > Colors and check the “Show color on Start, taskbar, action center, and title bar” option to enable the color customizations to show up on desktop windows. 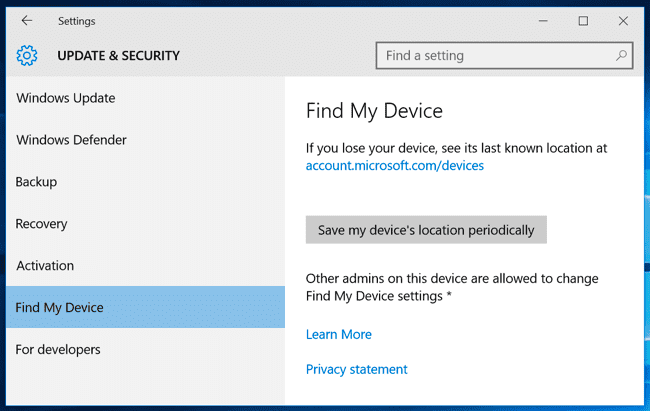 Windows 10 Threshold 2 update will enable you with options to find your device if it’s lost. The ‘Find My Device’ option under Settings > Update & Security will enable built-in tracking through GPS and location services without using a third-party application.

Your Windows 10 device will send periodic information about its location to the Microsoft servers, allowing you to view where the last known location is.

Not much of new features are being added to the Windows 10 November update, however, these major improvements will make sure that the operating system is more stable and smoother than its previous version. The Speed Shift feature that comes with this update will also make the computer more responsive and provide better control for power management.

How to Install Windows 10 Update?

All devices that are currently running on Windows 10 are able to install the latest Windows 10 update. Updates are generally installed by default, but if you’ve changed the settings, you need to manually install the update.

Check if the updates are assigned to installed automatically or not.

If you’ve not received the latest update, you’ll be notified when it’s available for your device.

Follow the instructions properly once you receive it and you’ll have the new version of Windows 10 ready.