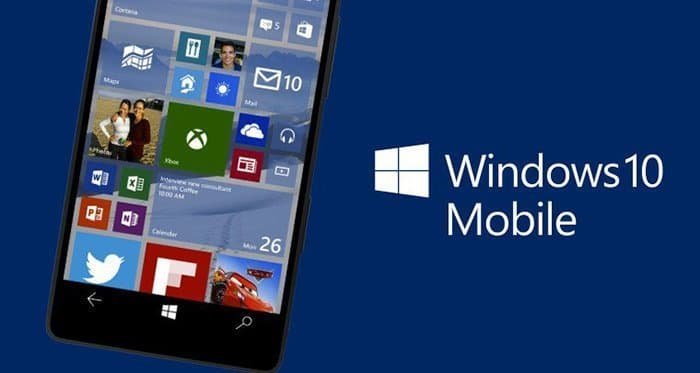 A list of smartphones compatible with Windows 10 Mobile has also been provided by Microsoft, but you’ll still need to install the app to get the update.

If you own one of the following Windows Phone 8.1 devices, then you can install the latest Windows 10 update. Here’s the list;

If your phone isn’t on the list, do not worry, as this is just the first batch of devices to get the update. Other Windows Phone 8.1 devices should also get the update soon, we hope. But, it isn’t guaranteed, even if your device is running the Windows 10 Mobile preview, it may not get the final build. According to Microsoft;

” This list includes a limited set of Windows Phone 8.1 devices and does not include some devices that are currently running Windows 10 Mobile in the Windows 10 Mobile Insider program. As Windows 10 delivers significant new innovations, many older devices are not able to successfully upgrade without an impact on the customer experience. Our goal is to only offer the Windows 10 upgrade to devices that we are confident can continue to deliver a good customer experience.”