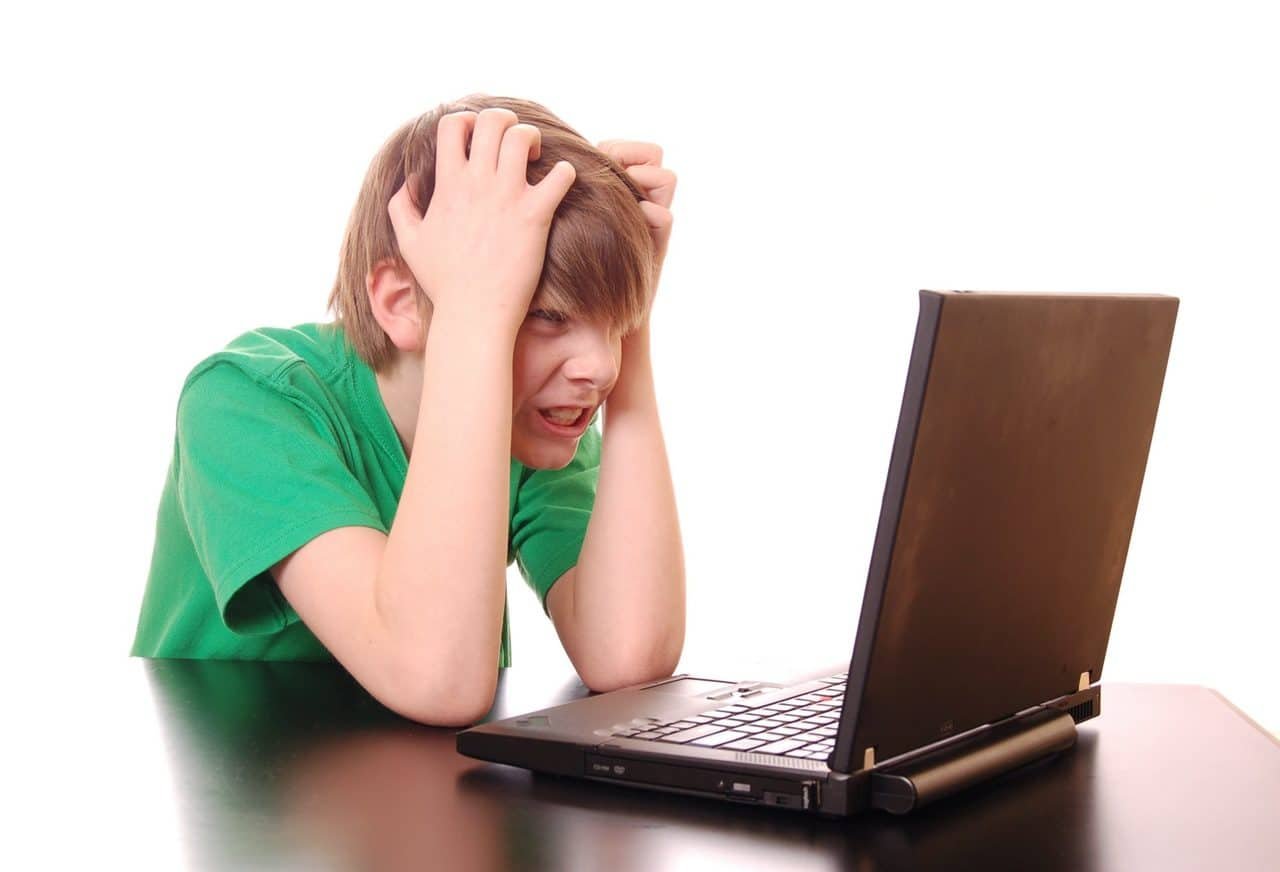 Windows 10 users are in for some trouble again because the Windows 10 anniversary update KB3201845 snaps the internet connection, at least for some users. It was an all new cumulative update issued by the release channel for Microsoft’s Windows 10. While this update itself was designed to fix several problems with the new OS and initially brought to the notice of Window insiders during November. However, the connectivity issue was not flagged at that time.

Many users claim that the update simply kills their Wi-Fi connections leaving them with no internet. More surprisingly, the new update never mentioned anything about connectivity. You can view the update summary here.

On the Microsoft forum too, the Wi-Fi disconnection issue with the update was discussed and the moderate only stated that Microsoft was examining the reports of some customers experiencing difficulties in connecting to their internet. There was also a recommendation added for customers to restart their personal computers and visit the support site for connection issues. The moderator added further that to restart the computer; users should go to the ‘start’ button on the taskbar and choose Restart (not shutdown).

But, if you have been lucky not to have updated the best way to stay off the inconvenience to wait till Microsoft is able to fix the issues. Using the settings tab on Windows 10 you can always block updates. On the other hand, those who have already updated and are facing the problem, a hard reboot is the only option. To do this, you will hold the Shift key down and shut down the computer. Keep the Shift key pressed down until your computer has fully shut down. Now you can reboot to see your connection restored.