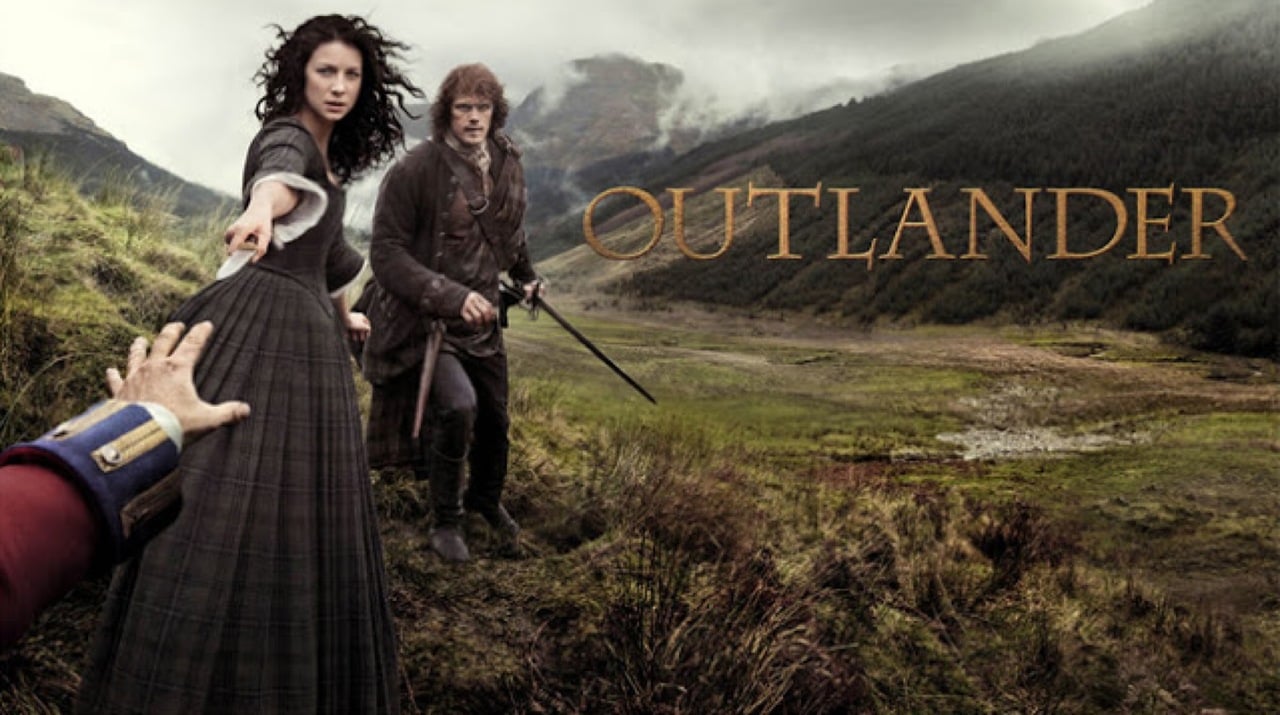 Why You Need Google Photos

Why you need Google Photos in your life right now

While Apple hounds its users on a daily basis about how they no longer have enough space on their iCloud account, Google seems to be doing the exact opposite.

Apple users are often left no choice but to purchase additional storage for their iCloud accounts when things don’t really turn out the way the way they expect them to.

Google users, on the other hand, have almost all the freedom in the world when it comes to matters of storage related to their Google accounts.

So if storage is a problem that hounds you every second of your day, you might want to consider switching over to Google Photos.

It works on iOS devices, too.

Photos is a service that Google users can access from virtually anywhere in the world, using any device under the sun. Users may access this service from Google from a PC desktop, laptop, a MacBook, or even an iMac.

Best of all, its app is available for download on all Android and iOS devices — and users with existing Gmail accounts no longer need to sign up.

Google’s Photos will not only spoil you with 15 GB worth of storage (30 if you’re using it for work or school), it will also give you the option to automatically backup the photos on your device for you.

Upon accessing Photos for the first time — which you can also do from Google Drive’s page if you’re using a desktop or a laptop, by the way — make sure to put a check mark on the option that says ‘Turn Auto-Backup On’.

By turning this option on, you allow Google’s Photos to automatically backup every photo and video ever saved on your device from here on forward.

If you wish to share images from your Photos account, on the other hand, this shouldn’t be a problem either. Google’s Photos also has a feature that enables its users to share photos either via email, or via a link generated through its sharing option. Photos users may also opt to share these photos to other users in their Google + circles, too.

Much like the organic photos app that come with every other operating system or platform ever invented, Google’s Photos is also well-capable of creating albums, tagging people included in the photos on the album, and sharing the album with the photos of the user’s choosing in it.

To do this, simply go to the part that says ‘Get Started’, add the photos of your choosing, add captions of your liking, and hover on the photo that you wish to use as the album cover.

Once you’re ready, click on ‘Done’ and Photos will take the liberty of trying to recognize which of your Google contacts are actually on these photos.

If it does in fact recognize anyone from your Google contacts, you will be offered the option to tag these contacts.

Note that anyone you tag on these Photos will automatically be given access to the very photo the photo that they’ve been tagged on.

Google Photos also has a feature that allows users to edit albums and photos from within the service itself.

Simply select on the option that says ‘Edit’ on a photo and you will be given a number of options you can use to edit your photo— including cropping, rotating, straightening, or adding filters to the photo itself.