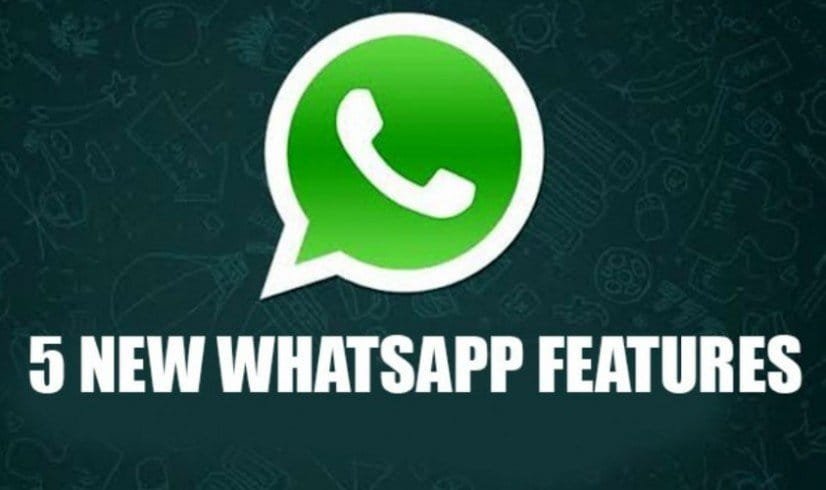 Right on the heels of its video calling update, another Whatsapp update announced now says that users can stream videos even as the download process continues. This would mean that you can start viewing the video even as it is still downloading without waiting for the download operation to complete. The feature is accessible on the chat window. Unfortunately only Android based phones can presently access this feature and those on the iOS platform will need to wait.

The new feature comes on the back of video calling introduced by Whatsapp recently. Video calling on Whatsapp can now be initiated by merely tapping on the video cam icon found on the top-right part of the screen to instantly start the video call. Some scammers used the feature to send out invites asking to click on the link provided, which then lead to a wholly different site. However, Whatsapp has now addressed the issue. No invite is necessary for use of the video calling from Whatsapp. Downloading the latest version of this app is all what is needed from the user to enjoy the feature now.

WhatsApp update 2.12.15 helps improve your interaction with your friends and colleagues. It includes PDF support, easier photo sharing, new backgrounds and the ability to zoom in on videos.

If you have an iPhone, you can update from the App store now. Don’t worry if you’re an Android user, these features have been launched on Google’s platform too.

Zooming into photos was something we were doing for a while now, but videos?

This new WhatsApp update comes with a “zoom in” feature for videos that enables you to zoom in on videos while they are playing. This means, greater clarity of detail, which is most helpful when watching videos on a small screen like a phone.

All you have to do is pinch your fingers together on the screen when the video is playing.

While email has always done its job of sending files admirably well, things just got simpler and quicker with this WhatsApp update.

Now you can send and receive PDFs from within WhatsApp. PDFs from other apps installed on the phone, like Dropbox, Google Drive, Microsoft OneDrive and iCloud Drive, can all be sent with a few clicks.

Just click on the arrow on the bottom left hand corner.

However the app only supports documents up to 100MB in size.

You were doing it “manually” until now. Now you can get snaps from a few other apps.

With this WhatsApp update, you can now share pictures from other apps on your phone.

Just open the “Photo/Video Library” within WhatsApp and select “choose from another app,’ to share pictures stored on Dropbox, Google Drive and Microsoft OneDrive, with other WhatsApp users.

You are no longer stuck with the standard boring background. You can now change the background of your chat to a solid color of your choice.

The new WhatsApp update brings a variety of block colors, but you also have the option to choose from your photo library. Just go to the Setting Menu and reset the color.

One major complaint from WhatsApp users has been that the app took too much space on their smartphones. According to WhatsApp, that has been taken care of.

Within seven years of its launch, WhatsApp has managed to garner 1 billion monthly active users. About 42 billion messages are sent and 1.6 billion photos are shared using this instant-messaging app each day. It’s also reported that more than 250 million videos are shared every single day on WhatsApp. Want to know how many groups there are? 1 billion.

With the latest WhatsApp update, the excitement has only just begun.