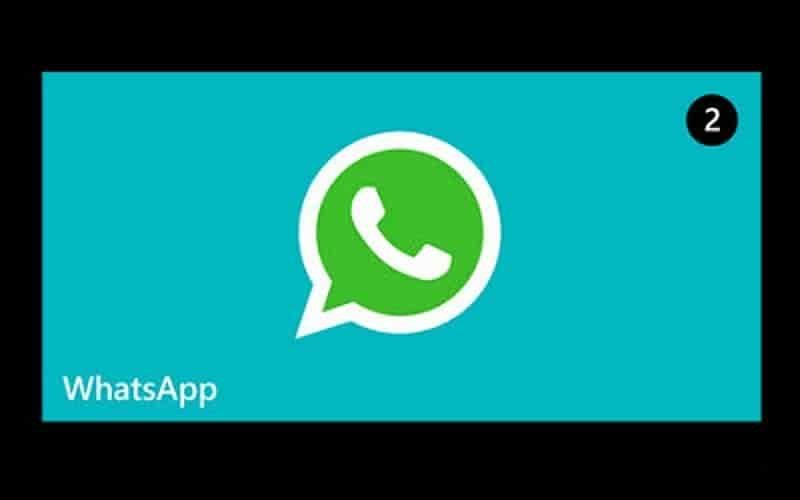 One of the most popular instant messaging services available on the Windows Phone market. WhatsApp for Windows Phone has been receiving steady updates and version 2.12.212 is the latest one.

The WhatsApp update doesn’t come with a change-log, so it could mean that this is a minor update. However, as mentioned before, several users are reporting changes to the Camera interface and ability to Star messages. To ‘Star’ or favourite a message, simply press and hold on it and tap on the ‘Star’ option. You can then view these messages in the Featured Messages option from the Menu.

Users have also reported a new interface for the camera within the app. The video and photo upload seems to have also been updated. Again, it looks like the new updates have only started rolling out. If you’ve got WhatsApp update 2.12.212, but haven’t got these new features, then don’t worry, you will get it soon enough.

Both Android and iOS versions of WhatsApp were also recently updated with new features. The iOS update included improved support for 3D Touch, rich link previews and more. The Windows update hasn’t received the rich link previews yet, however, the latest update does improve a lot of things.

According to developers, the update includes several bug fixes, tweaks and performance improvements to provide a better experience to the user.

You can download WhatsApp 2.12.212.0 for your Windows Phone from the Windows Store. The download is free and supports Windows 8.1 or later.