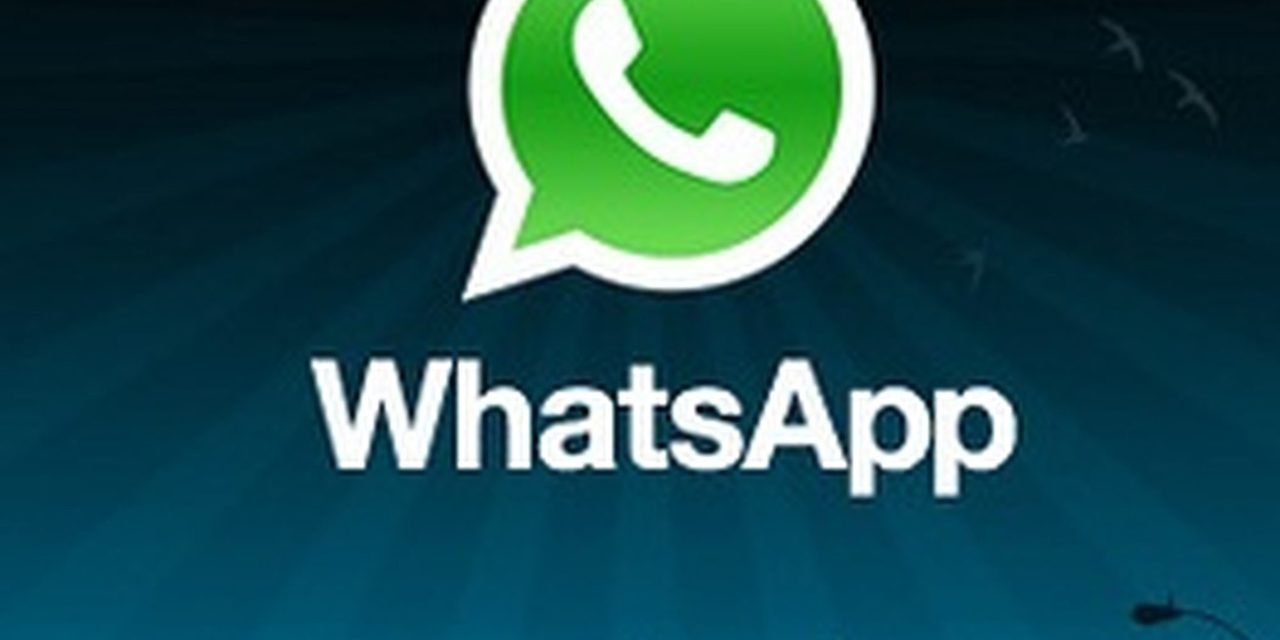 According to an earlier announcement, WhatsApp services for BlackBerry, Nokia smartphones and a basket of other mobile phones were to be withdrawn from 31st December 2016.

However, there has been a change of mind since then, and WhatsApp services for BlackBerry and other smartphones will continue till mid-2017. In its earlier announcement, WhatsApp had stated that it now wanted to train its efforts on mobile platforms that were used by the majority of the global population. An update on the official blog of WhatsApp now states that it is extending support to BlackBerry10, BlackBerry OS, Nokia Symbian, and Nokia S40 until 30th June 2017. Undoubtedly this has come as a great relief to several BlackBerry owners who were forced to switch to an Apple or Android device to continue using WhatsApp. Nevertheless, some phones like Windows Phone 7, Android 2.1, Android 2.2 and iPhone 3GS/iOS6 will lose the WhatsApp support beginning 1st January 2017.

WhatsApp says that it is aware that the news is not palatable to many users, but that the capabilities needed for WhatsApp to expand the features of its own app are absent in some of these smartphones. It added further that the decision was a tough one for WhatsApp to make though it was the right thing to give people enhanced ways of keeping in touch with family, friends and other loved ones through WhatsApp. WhatsApp also suggested to affected customers that they should upgrade to a new iPhone, Android or Windows phone before time runs out.

In spite of its decision to withdraw service to some of the smartphones, the popularity of WhatsApp has not suffered and tops the download charts at the iOS App store for 2016. However, Facebook Messenger with over a billion active accounts is still the most popular among chat apps anywhere under the sun. The charts also indicate that the recent decision by WhatsApp to share user information with its parent company Facebook did not cause any ripples in its popularity.

When WhatsApp announced its controversial decision in August 2016, it marked a significant departure for the company.