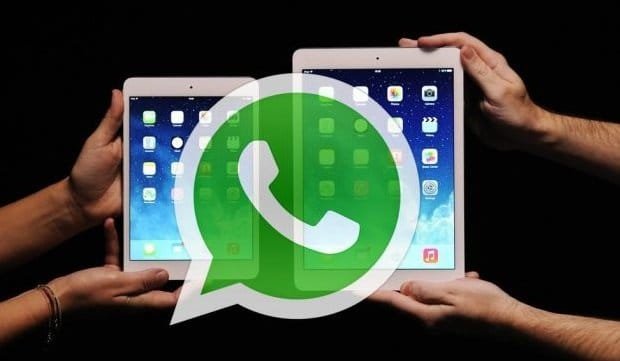 WhatsApp for iPad: How to Use WhatsApp on Your iPad or Tablet, No WhatsApp Download Required

WhatsApp for iPad? Well, yes, you can use WhatsApp on your iPad or other tablet device even though it isn’t officially supported.

The Facebook owned WhatsApp messaging app is only meant for smartphones and require a valid phone number to be activated.

WhatsApp had released a new web interface recently which allows non-compatible devices to use WhatsApp for chatting and voice calls etc.

There are other ways to install the full WhatsApp app on iPad, but that requires you to jailbreak your device. There’s a simpler way, unfortunately, it doesn’t include all the features of the app.

Here’s how you can use WhatsApp on the iPad or any other device that can connect to the internet. The WhatsApp web client works on the Chrome, Safari or Firefox browser, even on your smartphone or tablet.

To use the web service on your iPad and start messaging your family and friends, you’re going to have to do the following first;

That’s about it. You should now see the WhatsApp interface with all your chats and contacts on your iPad. You can send photos, files and even voice messages. Everything works as it does on the smartphone app. You cannot, however, make voice calls, which is not really a bad thing.

Recently, a report suggested that WhatsApp might soon get video calling. If that happens, the video calling feature could be rolled out to the web service.

Now you know how you can get WhatsApp for iPad and other tablet devices, computers etc and continue chatting away.